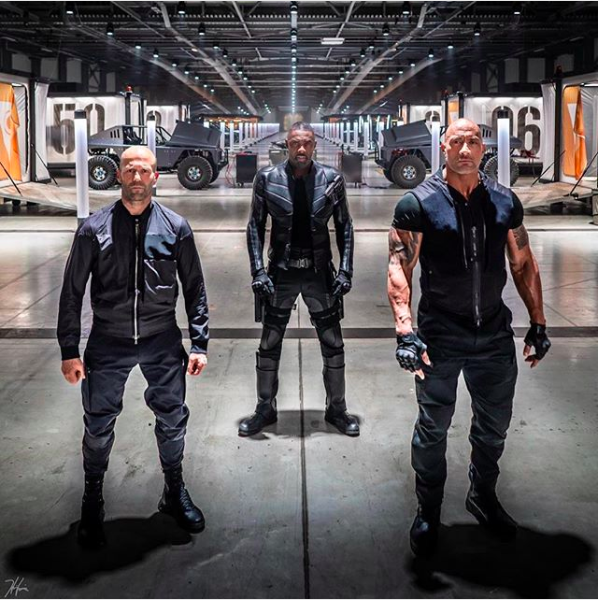 Johnson previously hailed Elba’s Brixton as “the baddest, most diabolical, most dominant and coolest bad guy the Fast & Furious franchise has ever seen.”