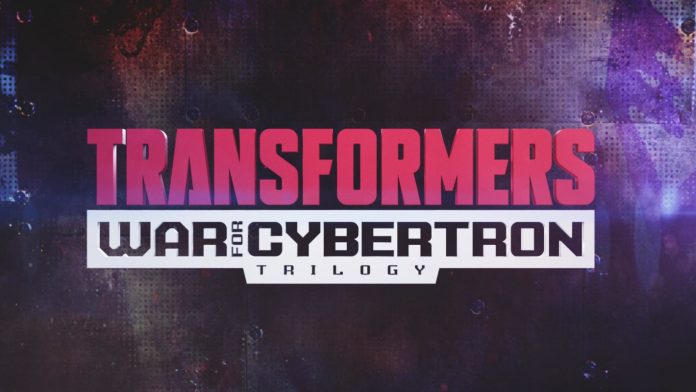 Autobots or Decepticons? The eternal battle between Good and Evil. Where does the War for Cybertron take us?

Netflix and Hasbro have recently announced an animated movie trilogy taking us through the Transformers: War Of Cybertron releasing in 2020.

Netflix and Hasbro have partnered with Rooster Teeth to bring War For Cybertron to Netflix members around the world in an all-new original series to launch in 2020 – complete with a new animation look and style that presents the Transformers like you’ve never seen them before.

Rooster Teeth will be producing the series while Polygon Pictures will be the main animation studio.

The trilogy will delve into plenty of origin storylines and will explore the ever expansive universe. Looking to the future and hopefully cementing the Transformers legacy is in the hands of FJ DeSanto the showrunner with several contributing writers, including George Krstic, Gavin Hignight, and Brandon Easton.

Game of Thrones: House of the Dragon Teaser Trailer Released