The Future for Nike Huarache 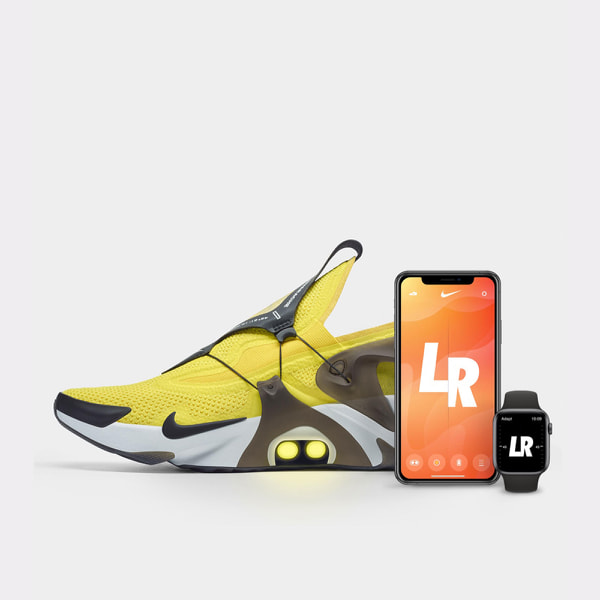 The Rise of Asian Rap Culture by VICE

Another Day, Another epic NBA Trade

The Nike Huarache, a shoe originally released back in 1991 that gave a radical new approach for sneakerheads. A shoe that isnt as popular as the Yeezy or Air Jordan yet continues to go about its business.

Now with the introduction of the FitAdapt technology, an intelligent platform that updates and evolves along with the user, we see the shoe meet this technology for what will become a game changer for sneakerheads.

The technology, which is run from a midfoot motor, is controlled by a multi-faceted Nike Adapt app. With the app, wearers of the Nike Adapt Huarache are greeted by a universal login (consistent for all Nike FitAdapt product — current and future), a themed interface specific to the Huarache and a number of preset fit recommendations for foot type and activity. The functionality of the app can also be driven by Apple Watch and Siri, two advances that support on-the-go shifts.

The inital colourways of the Nike Adapt Huarache are set for a September 13th release in the US on SNKRS app and set retailers. As for an Australian release date, we may have to wait.