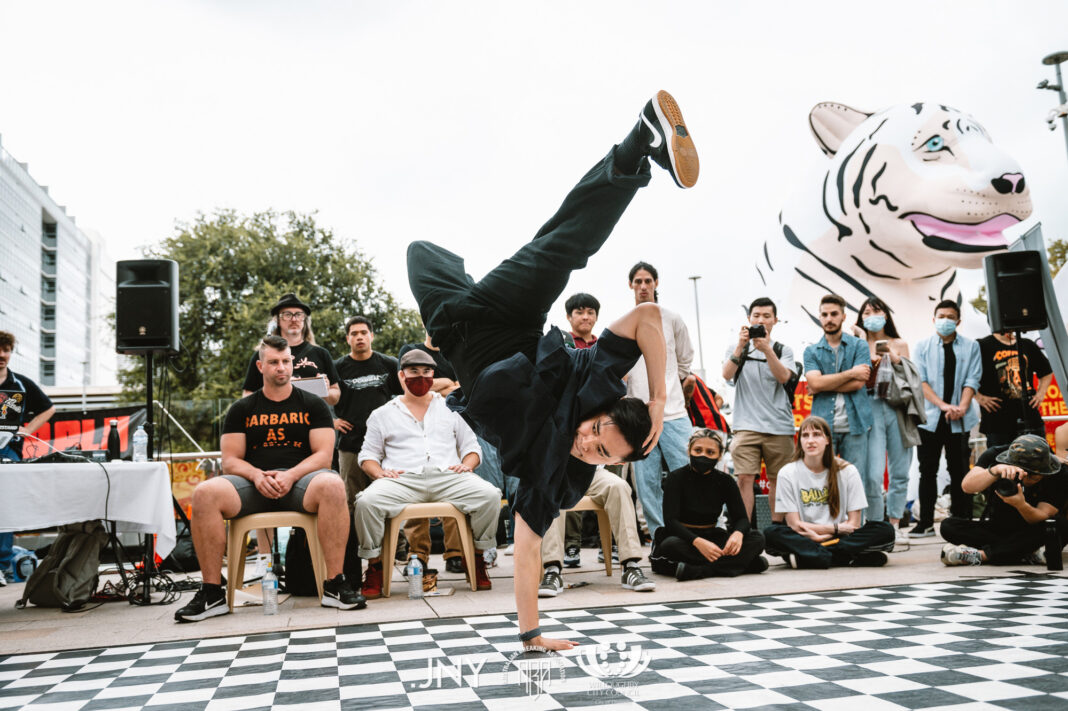 "Absolutely love this pair. The Bred IVs will always be an iconic pair to me. When I see...
Read more
Pop Culture

Check out one of the most anticipated trailers of the year Dark Phoenix! One of the last Fox films to finish the long...
Read more
Sports

Only feels like yesterday we had the 2019-20 season wrap up with the Los Angeles Lakers taking home the gold, and then...
Read more
Pop Culture

For years, Lebron James has blocked all questions relating to the Space Jam sequel which has been in the works for many...
Read more

Get your Puma Suedes and your freshest track suits ready because we about to break! Ok, Bboys and Bgirls dont all dress like that anymore but the hip hop culture still lives strong here in Sydney. With Breaking being apart of the 2024 Olympics, the Australian Breaking Association (ABA) was formed to help formally represent Australian Breakers and the Australian breaking scene without it being comprised by outside factors and to get a team from the streets to the Olympic world stage. ABA hosted its 4th battle last weekend, this time in conjunction with Willoughby Council and the Lunar New Year celebrations. Both bboys and bgirls battled for the top spot in a 2v2 battle format and the bgirls had their own 1v1 battles. Competitors from around Australia and of all ages, with the youngest breaker being about 7 years old battled hard in open showcase battles for the top 8 spots where they would then face off in a knock-out tournament format. At the end of it all, Bboys Kid Tek (Flowtality/Zealous Crew) and Tango (Flowtality/Zealous Crew) took out the 2v2 Open Breaking battles and Bgirl Raygun (143 Liverpool Street Familia). Check out what went down in the photos.

Event sponsored by The Kickz Stand.