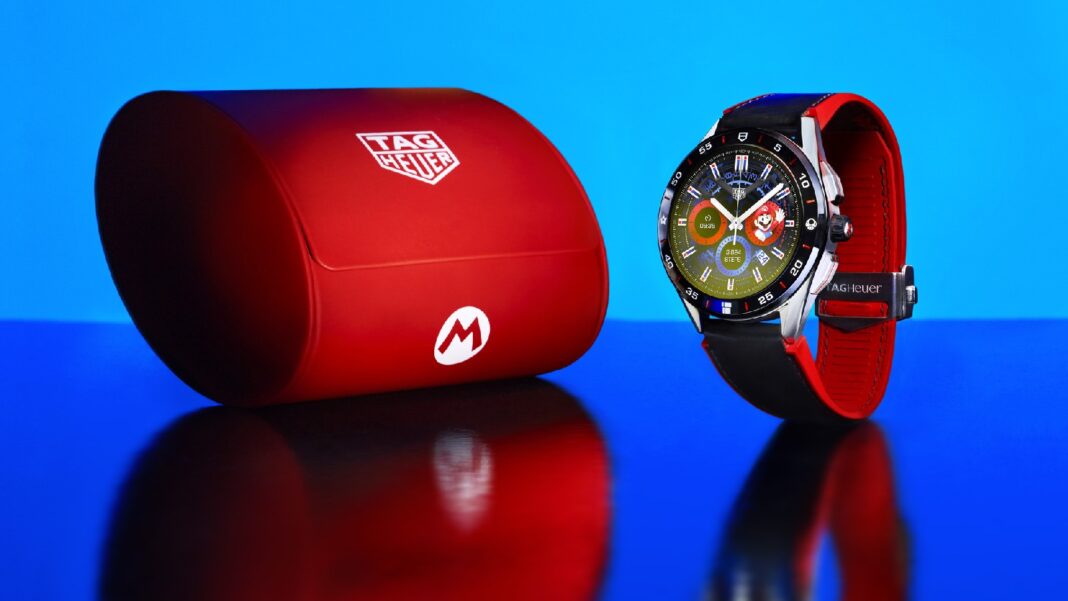 EPIC Games coming through with a Surprise Free Game on PC

That pesky video game plumber is back, but this time around he has teamed up with Tag Heuer for a collaboration that is somewhat expensive, yet super cool! And because why not

Tag Heuer just dropped their collabration watch with Nintendo based around Super Mario with their Connected smartwatch series. It became available yesterday (15th July) for $3100AUD ($2150USD), which is in line with how much the Connected series has cost in the past. One of the highlights here, though, is the company’s use of Mario’s appearances to encourage wearers to get active and reward them when they move.

According to Tag Heuer, Mario’s “upbeat and active personality will encourage wearers of this smartwatch to enjoy moving too.” But it’s not just about being inspired by simply seeing his face on your wrist. The watch’s dial will become “livelier and more animated the more the wearer is active.” There’s also a “gamification rewards system” at play. Mario will greet you with a salute each morning, and as you move about, you’ll get different animations as you hit 25, 50, 75 and 100 percent of your steps target. These animations feature familiar items from the Mario universe, like the Super Mushroom, Pipe, Super Star and Goal Pole. The company says this idea was inspired by the notion of “easter eggs,” so I suppose you’re supposed to treat these animations as such.

The Super Mario version of Connected has a 45mm face and weighs 86 grams (0.18 pounds) with a rubber strap. It’s water resistant up to 5ATM, and Tag Heuer promises its 430mAh battery can last a full day.

Tag Heuer is only making 2,000 of these watches, which will be available in selected boutiques and at its website in some regions around the world.

Let us know what you think of this cool collaboration? Will this be something you will try and cop?