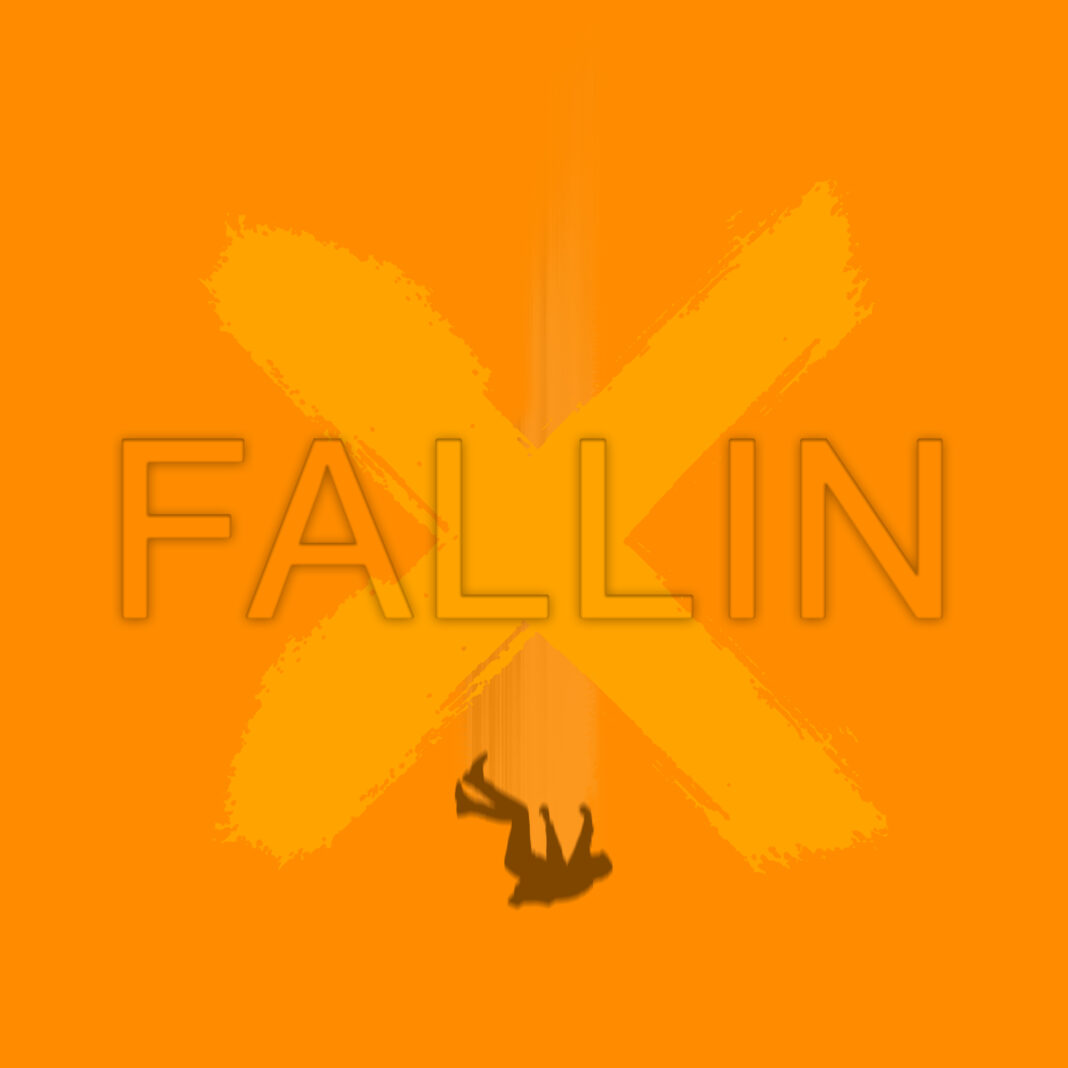 mita sneakers is proud to present the M990 V2, the second exclusive model in the series of flagship models from New Balance....
Read more
Sneakers

We bring you the individuals who brought the sizzle to our IG steak this week with their amazing sneaker snaps!!!
Read more
Fashion

Havaianas is known for its excellent quality and colorful colors, traces its origins back together with Japan's high street brand mastermind Japan...
Read more

Mark Kross released his new single ‘Fallin feat. Suraeh’ on the 12th of February 2021. The single is the third release for Mark Kross.

Based in Sydney, Australia, Mark Kross and Suraeh teamed up to create ‘Fallin’.

‘Fallin’ is a RnB/Pop song that sets a sad, but chill tone. The song is about previous heartbreak and the inability to let your ex go. We’ve all had our hearts broken, so Suraeh wrote about the moments we go through after a break up.

‘Fallin’ is out now on all streaming platforms.

The weather wasn't the only one scorching that day at the Prahran Basketball Courts in Melbourne. Hot hands...
Read more
Pop Culture

I don't know about you Marvel fans, but this one im very excited for. It's almost time for the...
Read more
Sports

Under Armour and Curry Brand Takes Over Princes Garden Court

Curry Brand, powered by Under Armour, is taking over Princes Garden Court in Prahran, Melbourne on Saturday 15th of January from 10:00AM-4:00PM...
Read more
Sneakers

Curry Brand, powered by Under Armour, is launching a seven-part footwear collection that brings the spirit of Sesame Street’s iconic Muppets to...
Read more

ABOUT US
It's more than just sneakers, it's a lifestyle.
Contact us: [email protected]
FOLLOW US
© by The Kickz Stand 2022