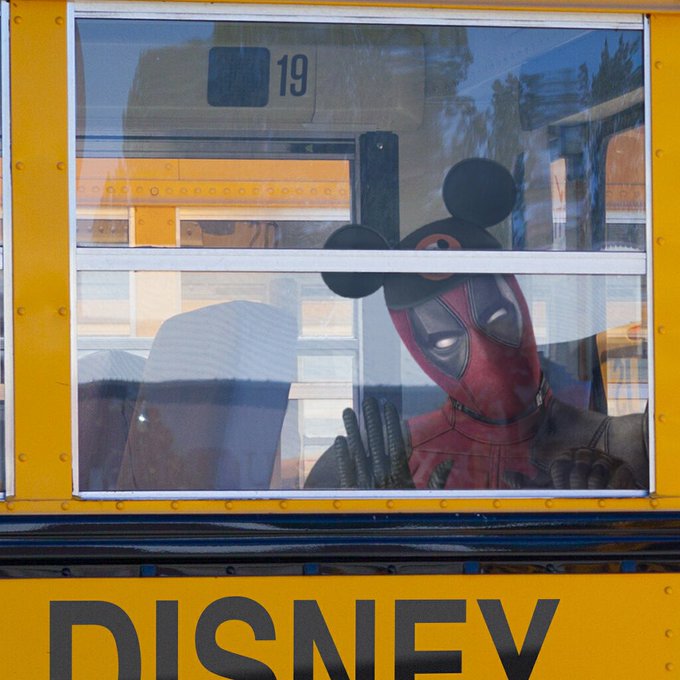 It’s been over a year since rumors of Disney looking at acquiring 20th Century FOX. Finally the day has come to officially close the deal worth over $71 Billion to acquire one of the most influential entertainment houses to bring us so much enjoyment over the years.

Now Disney has a heavier arsenal to attach to the ever growing world of entertainment they already own. What does this mean for some of the major money makers for FOX such as Avatar, The Simpsons, Die Hard, Alien just to name a few.

Will this mean reboots? The effects of the change may not be evident for years to come but a very exciting change to see what comes of it.

What we are most excited about are the additions of the X-Men, Fantastic Four, and of course Deadpool back with its Marvel family. We have seen what Marvel entertainment and Disney have done so far but the sky’s the limit with what they can do with these great landmark additions.

Think about this for a second.

Disney now has Pixar, Marvel and Lucasfilm and with the addition of FOX. Let that sink in.