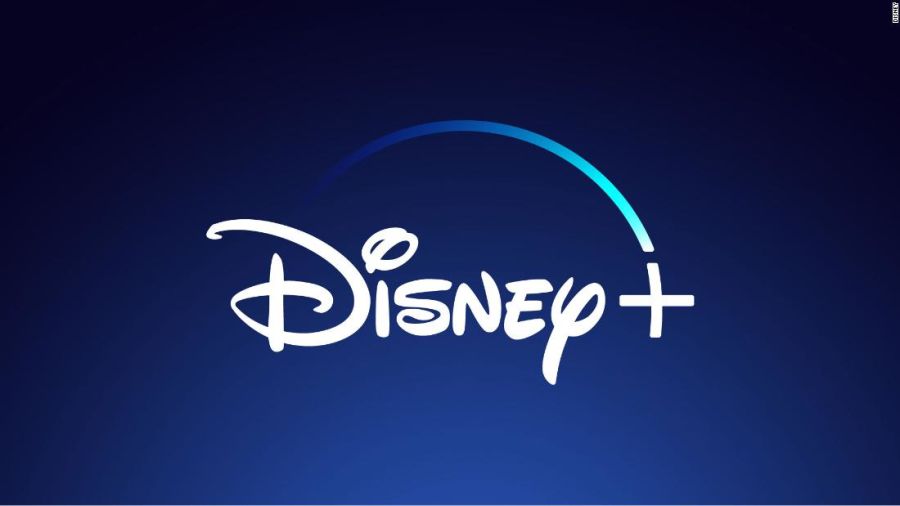 ASICS Japan announces the launch of a special version of the GEL-1090™, an ASICS SportStyle sneaker, designed in collaboration with South Korean...
Read more
Sneakers

"I was in love at first sight! The simple colorway, amazing leather and major detailing to the swoosh and...
Read more

So the wait is finally over! Disney has finally announced a ton of information around its highly anticipated streaming service dubbed “Disney +”

Disney’s streaming brand is bigger than its new service “Disney+”. It will also include Hulu & ESPN+. It is likely that they will bundle it together for a discounted price. ESPN+ will air thousands of events per year. This is bringing a whole new look at sports streaming which is starting to gain alot of traction in Australia with the likes of Optus Sports & Kayo already taking off.

So what will Disney+ look like? Here is a screengrab of the platform below. Safe to say that the interface looks alot like the Apple TV & Netflix platforms which will make it user friendly. When you click on a title, it will take you the launch page which will offer the product in high def, including 4K.

Disney’s animated classic films will be available from Day 1. For many years, Disney has kept this films away from streaming services but now they will be available once again to watch. To top this off, all 18 pixar movies will be included on the day 1 launch.

Now moving onto the Marvel side of Disney+ and this will make all the Marvel fans very happy. Marvel Studios president Kevin Ferge has announced a ton of original shows which will air on Disney+. Here is the lineup:

As well as Marvel getting the royal treatment, Star Wars fan will be happy to hear that the original Star Wars trilogy along with the prequels, Force Awakens & Rogue One will be on the service from Day 1. The other movies like The Last Jedi & Solo will pop up later in the first year. On top of this the first Star Wars series made for the streaming service “The Mandalorian” will debut on Day 1. The Mandalorian is a series that follows a helmet wearing Boba Fett-esque bounty hunter which will have 8 episodes.

Disney+ will also be the exclusive home of “The Simpsons”. All 30 seasons of the show will be available from Day 1 of the service. With the Fox/Disney merger being finalized only a couple of months ago, this is huge news and will give all Simpsons fans a treat to re-watch all their favorite moments in one place.