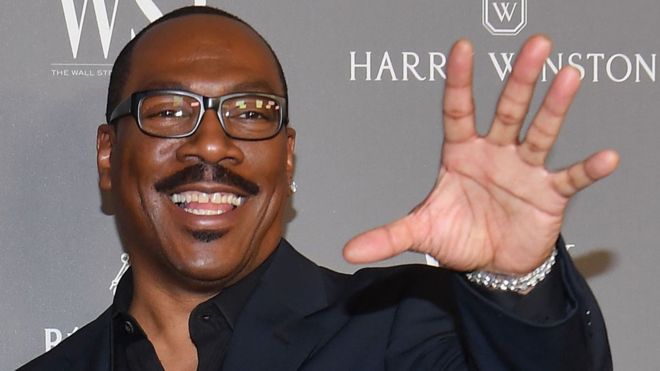 Sony has officially revealed the new PlayStation 5 to the world. Here are the all video trailers from the announcement including the...
Read more
Technology

Apple and Google partner together to help fight COVID-19

The COVID-19 pandemic is running rampant across the globe, affecting all facets of life with governments, health authorities and businesses trying to...
Read more
Fashion

Kodama Apparel has officially launched Its 'Shogun unisex overcoat' in the black colourway for online pre-order. The Pre-Order is open until...
Read more
Pop Culture

Fallout TV Series in the works at Amazon

One of the most popular video game franchises of the past 20 years is finally getting the live-action treatment it has long...
Read more

Finally, Eddie Murphy has confirmed that the infamous detective is finally getting the the 4th Beverly Hills Cop movie thanks to a deal between Paramount Studios & Netflix.

Eddie Murphy will return alongside producer Jerry Bruckheimer 25 years after Beverly Hills Cop 3 hit our cinemas. Netflix will work with the duo and Paramount to finance the movie, hire a director, develop scripts and release the sequel on the streaming platform.

A fourth movie has been talked about for years, even the chance of a TV series but nothing ever came about. Looks like 2020 will be a big year for Eddie Murphy who is also planning a stand up comedy tour and a return to Saturday Night Live as a host.

Stay tuned for more info on this.