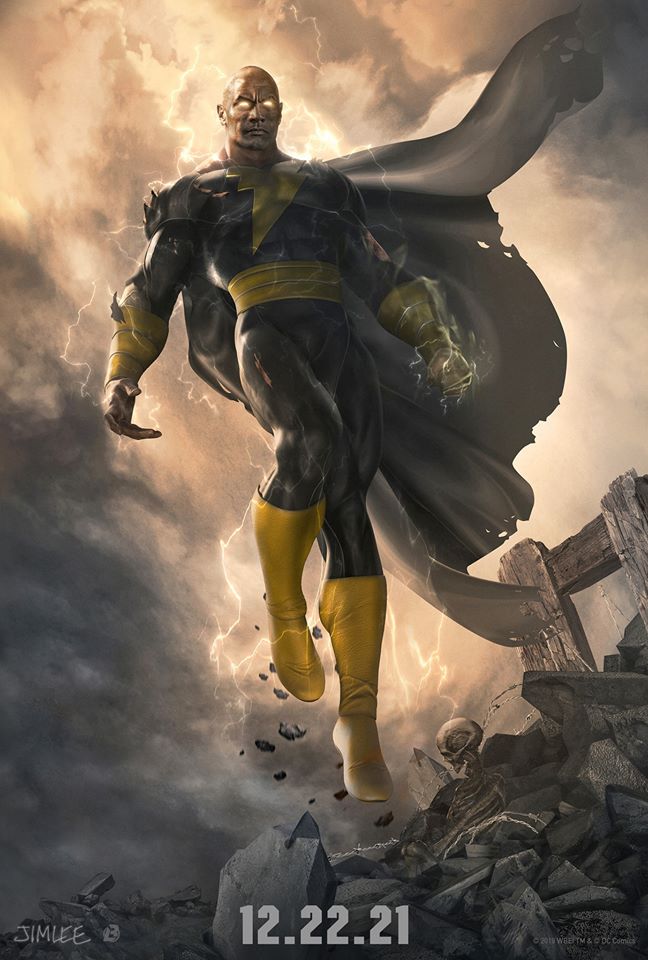 DC Fans…get excited. We finally have an announcement around Black Adam and a release date.

Early this morning, Dwayne “The Rock” Johnson has confirmed he will be playing the DC Comics anti-hero and the movie seems to be in development with a release date announced as well.

Dwayne announced this via his Instagram account earlier this morning along with a killer fan art photo from Bosslogic.

Black Adam will hit cinemas in Australia in December 2021. Let us know what you think of this one DC fans? Is The Rock the best choice for this role?