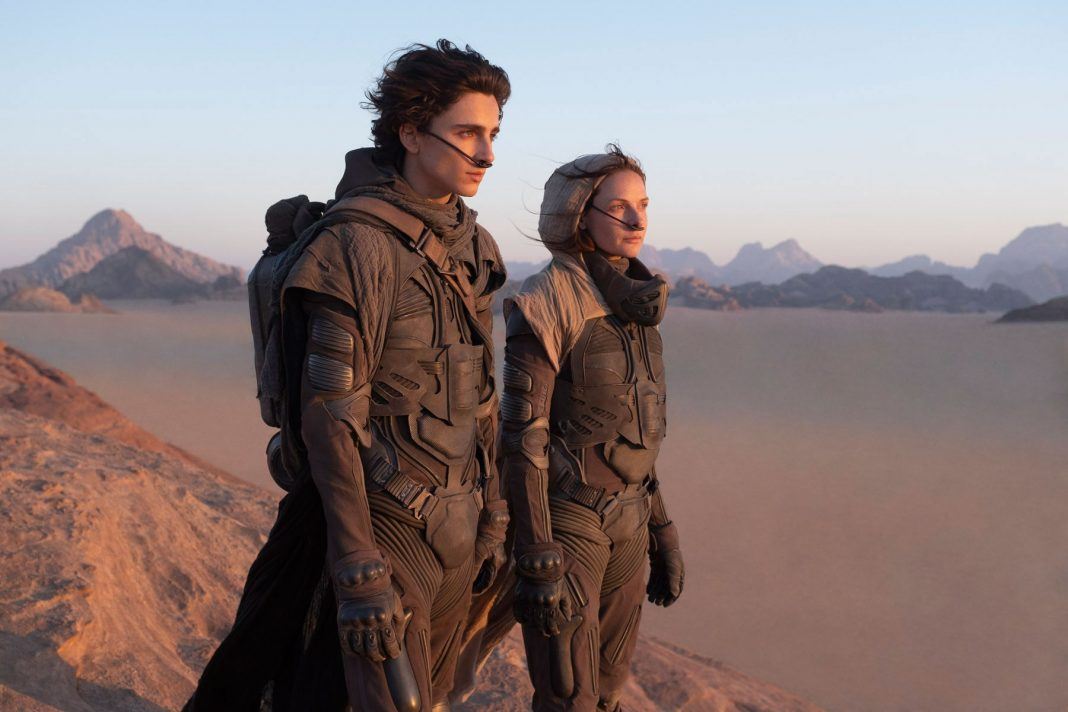 Thats right, Dune is making a comeback with a reboot. The Frank Herbert epic 1965 sci-fi novel is hitting the big screen once again.

Dune first hit the big screen in 1984 but it was labelled an incomprehensible mess. Then in 2000, the Sy-Fy channel picked it up as a miniseries which became a hit for the network, but is now only dimly remembered.

This time around Filmmaker Denis Villeneuve (known for Arrival & Blade Runner 2049) sits in the directors chair and brings an epic cast lineup into this reboot.

The synopsis reads “In the far future of humanity, Duke Leto Atreides accepts stewardship of the dangerous desert planet Arrakis, the only source of the most valuable substance in the universe, “the spice”, a drug which extends human life, provides superhuman levels of thought, and makes foldspace travel possible. Though Leto knows the opportunity is an intricate trap set by his enemies, he takes his Bene Gesserit concubine Lady Jessica, young son and heir Paul, and most trusted advisers to Arrakis, also known as Dune. Leto takes control of the spice mining operation, which is made perilous by the presence of giant sandworms. A bitter betrayal leads Paul and Jessica to the Fremen, natives of Arrakis who live in the deep desert.”

Dune is set to hit cinemas in December 2020. The movie is in post production at time of writing this article.