The Mandalorian Documentary Coming to Disney + 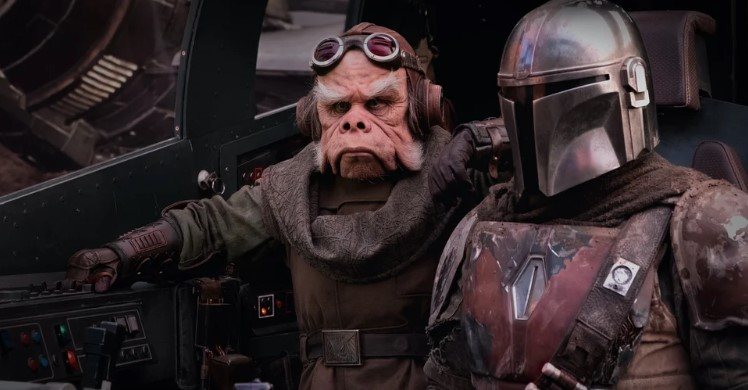 "I had a hard time coping this pair. Always ended up with the inevitable 'L.' (Nothing new these days) But when there's...
Read more
Pop Culture

Ahhhh 2020...the year where just about every blockbuster movie has been pushed back as far as they can in 2020 or cancelled...
Read more
Sports

The 2020 NBA Championship will be decided between the Los Angeles Lakers and the Miami Heat.
Read more
IMTJS

First stop of the "It's More Than Just Sneakers" Australian Lifestyle Tour 2019 was Adelaide, the City of Churches. We've held...
Read more

A behind the scenes documentary on The Mandalorian is coming to Disney + next month in celebration of Star Wars Day (May 4th).

The Mandalorian was a massive success for Disney + on its debut and was a big hit with the Star Wars fans. Season 1 set an exciting future for the show’s upcoming Season 2 (October 2020) which has already confirmed a live action Ahsoka Tano (Star Wars: The Clone Wars) and dive into the mysterys around Baby Yoda & Moff Gideon’s darksaber which we had a glimpse of right at the end of Season 1.

This documentary series will consist of 8 parts to air weekly from Monday May 4th with further installments airing on Fridays.

Are you looking forward to this? Did you enjoy The Mandalorian and whats to come? Let us know

ASICS is pleased to announce the official launch of the 'ASICS Collective' collaborations initiative. A gathering of creatives and like-minded individuals who...
Read more