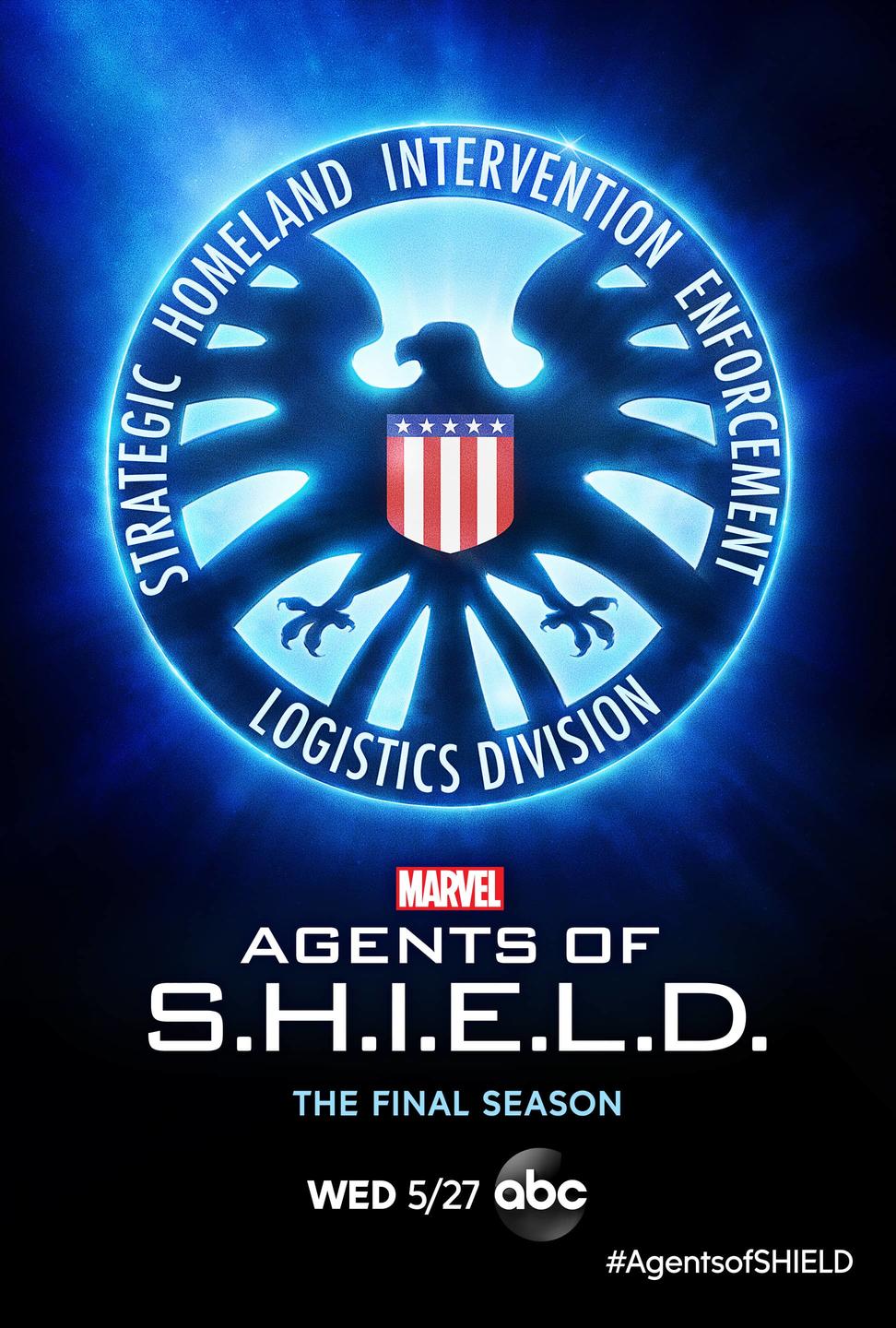 That's right, that pesky duo are back with another movie. Its been 18 years since Jay & Silent Bob graced the big...
Read more
Sneakers

It's not often 2 classic cultural icons are forged together to create something submlime. And that is exactly what the Shoecutterz have...
Read more
Pop Culture

10 Things To Watch On Disney+

Now that we have had a few days to sit down and have a look through the awesome streaming service from Disney...
Read more
My Story

We caught up with everyone's favourite sneaker lensman, and asked him to share with us a few of his best-loved sneakers in...
Read more

Ok SHIELD fans, its been a while since Season 6 ended and we have all been waiting for the final season to air. Now we finally have a date in which the final series will hit the TV screens and a first look.

We wont spoil anything if you haven’t been keeping up, so here is the first look at the final season!