Henry Cavill to return as Superman 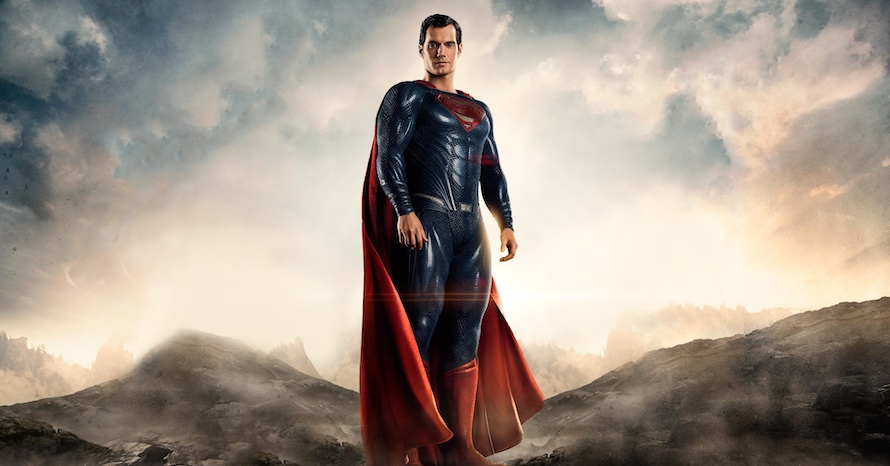 Marvel's ultimate villian recently paid a visit to The Simpsons house and in typical Thanos tradition, wiped them out
Read more
Sports

NBA is BACK on the 31st of July

This is the one sporting code we have been waiting for to return since the COVID-19 pandemic took over the world, and...
Read more
Sneakers

We bring you the fams freshest assembled gear this yuletide season at the @thekickzstand IG!!! Keep using our hashtags #thekickzstand...
Read more
Sneakers

Back in 2018 it was suggested that Henry Cavill was stepping away from his role as Clark Kent/Superman in the DC Universe. This was around the time Henry went on to film The Witcher for Netflix.

Breaking news today that Cavill & Warner Bros. have set a deal for the Man of Steel actor to reprise his role as Superman in future DC Comics-based films. This deal has not confirmed that there will be a Man of Steel sequel. Instead, Warner Bros. will use Cavill’s Superman similarly to how Marvel Studios has used the Hulk, playing supporting roles and making cameo apperances in films headlined by other heroes.

This new deal has been brought to the table due to Cavill appearing on the live stream rewatch of Man of Steel last week that Zach Synder hosted and also confirmed his cut of Justice League was indeed getting done for HBO Max in 2021.

Thoughts on this deal DC fans? Is Henry still the right fit to play the Man of Steel? Let us know what you think.