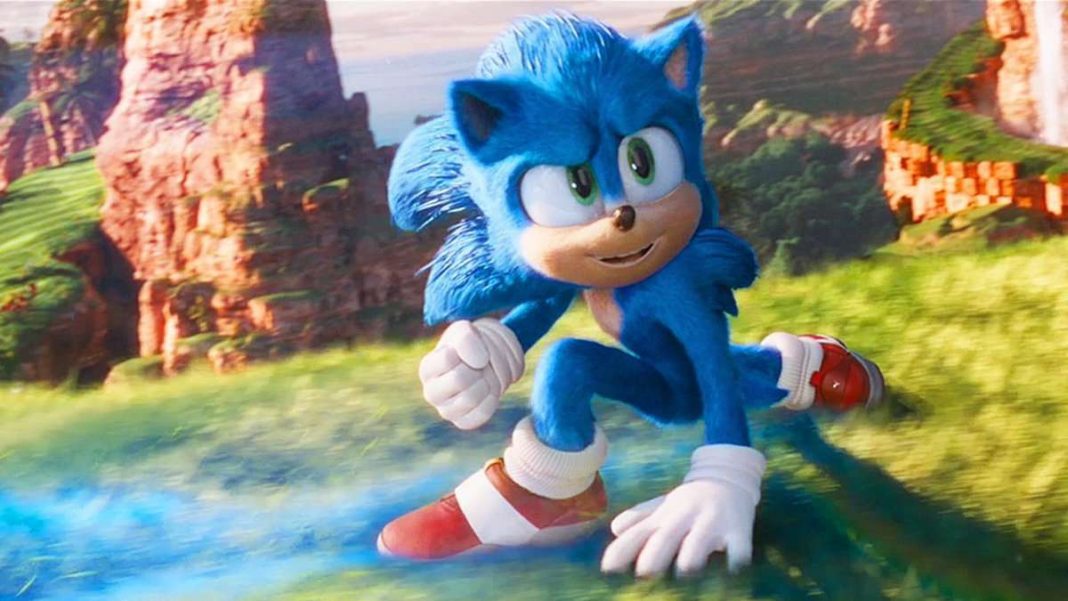 The long awaited finale of the ever popular series Game of Thrones comes to an end with its final season airing on...
Read more
Fashion

When it comes to thongs, it is inevitable—not to say impossible—to not think of Havaianas, the traditional brand of Brazilian thongs and...
Read more
Sneakers

Australian sneaker customiser Mathew Fabris aka Sekure D has given us an exclusive sneak peek of his very own sneakers. At the...
Read more
Sneakers

An oldie but a goodie. These Gel Kayno 5 360's will get you spinning. Pun intended. All funniness aside these gems ain't...
Read more

Some good news for Sonic fans this morning with Paramount Pictures & Sega confirming Sonic The Hedgehog is getting a sequel.

Sonic the Hedgehog started down a rocky road with the first trailer leading to the fans saying the movie was doomed. This caused Paramount Pictures to re-do all CGI around Sonic to make him look like Sonic which then led to a surprising result at the box office. The movie brought in around 306million USD on a budget of 90 odd million. The time in the movies was cut short due to the coronavirus pandemic and we will see the release of the movie onto DVD/Blu-Ray from June 3

So maybe this sequel will be a lot more like the games than the very-fast-ET premise of the last movie.

The original talent team behind the movie are reporting all coming back for the sequel but none of the cast has been confirmed for the sequel as of yet. Stay tuned for more developments around the sequel announcement.

Are you looking forward to seeing the sequel? Were you a fan of the first one? Let us know what you think.