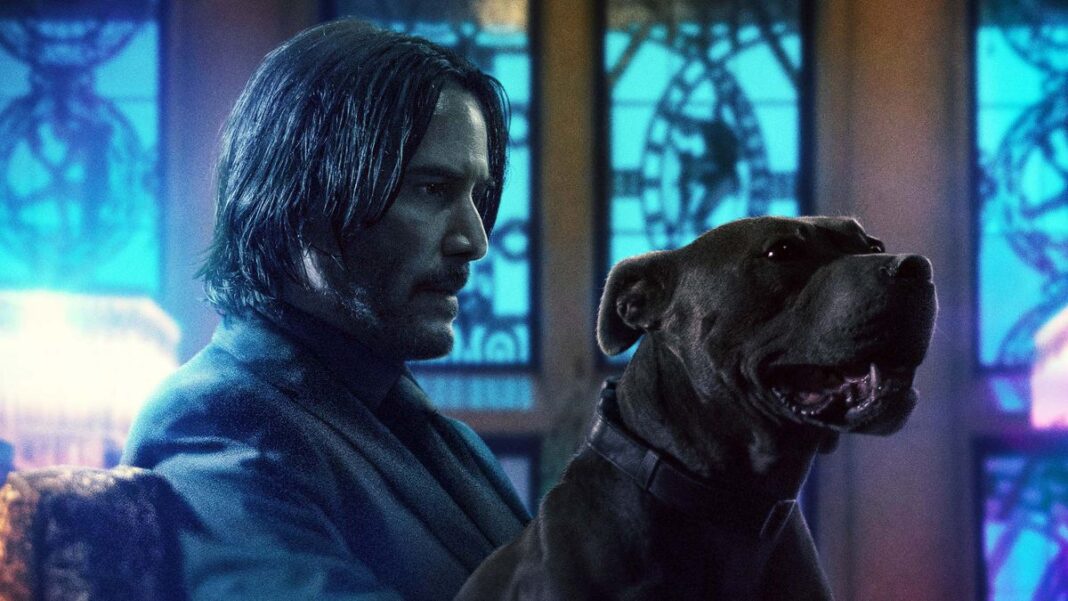 Just another great game to add to your Steam collection an instant classic to help your Pandemic woes. Jump onto Steam and...
Read more
Pop Culture

I know this was posted over a week ago, but its still worth bringing up. Thats right, the Fast & Furious cast...
Read more
Sneakers

While we are still 18 months away from the release of Space Jam 2, fans are slowly starting to get excited as...
Read more

John Wick fans, get excited! Before they even start filming John Wick 4, Lionsgate confirmed this week that a 5th John Wick film is officially in the works. The news came from CEO John Feltheimer, who revealed that the plan is to shoot both John Wick: Chapter 4 & John Wick 5 back-to-back, once Keanu Reeves is available.

John Wick 4 is currenty scheduled to be released on May 27th 2022. This was delayed from the original release date of May 21st 2021 due to the COVID-19 pandemic pushing most major hollywood blockbusters back.

“We’re also busy preparing scripts for the next two installments of our John Wick action franchise, with John Wick 4 slated to hit theatres Memorial Day weekend 2022,” Feltheimer revealed. “We hope to shoot both John Wick 4 & 5 back to back when Keanu becomes available early next year.”

Keanu Reeves is currently filming the highly anticipted Matrix 4 and wont be available until next year to film John Wick 4. While the plot details for John Wick 4 remain a mystery, it’s sure to be an action packed adventure for Keanu now iconic assassin character.

The John Wick franchise has grossed over $500 million at the global box office. The series is also set to get a TV spinoff on the Starz network in the US called The Continental. “The angle they’re working on The Continental TV show right now is a different perspective on the whole world, it’s coming at it from different characters’ points of view and what the breadth of the world is,” franchise director Chad Stahelski

What do you think of John Wick 5 becoming a reality? Let us know what you think