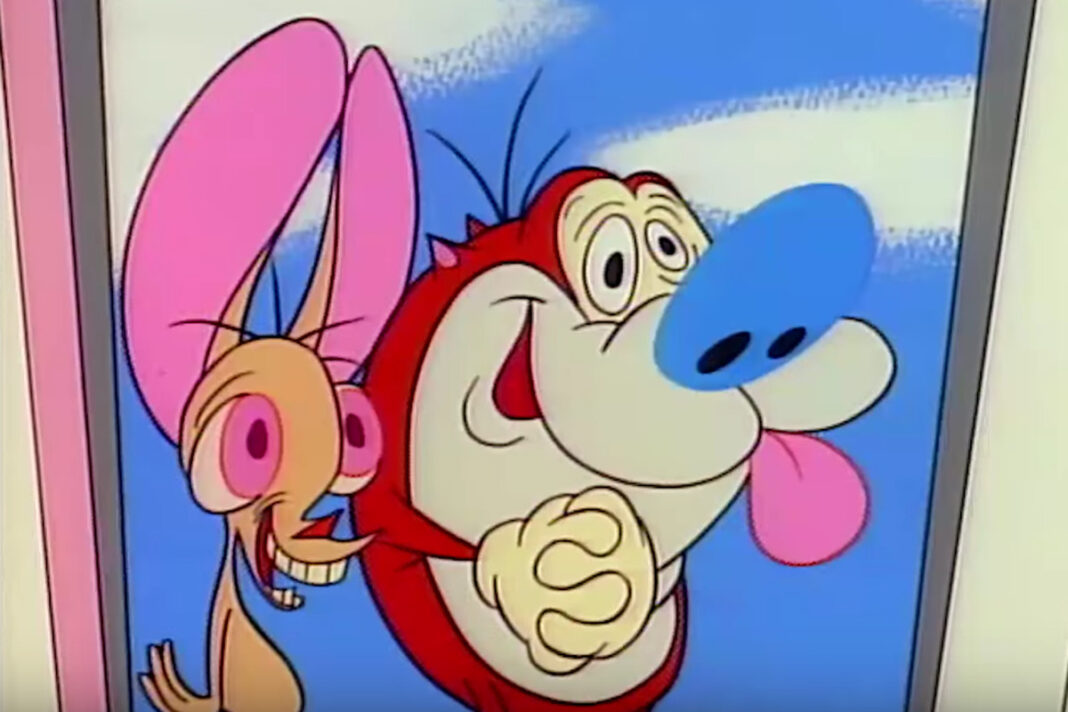 At Sega Fes 2019, Sega announced they will be releasing the Mega Drive Mini worldwide on September 19, 2019.
Read more
Events

Starting in 2016, Ryugi started as a series of breakin' battles to help liven the local street dance scene. This time they've...
Read more

Happy Happy Joy Joy! Who remembers singing along to this?

For those 90s kid, we would remember the imfamous Ren & Stimpy show that ran from 1991 to 1995 on Nickelodeon. Fast forward 25 years, Comedy Central has given the green light to bring back Ren & Stimpy to the TV screens very soon.

Comedy Central has been tapping into IP across ViacomCBS to build an original animated slate around stalwart South Park. The Ren & Stimpy Show will join the recently announced Beavis and Butt-Head reboot from Mike Judge and Daria spin-off Jodie on Comedy Central.

Nickelodeon launched the original Ren & Stimpy alongside Rugrats and Doug in 1991, where it quickly catapulted into the pop culture zeitgeist with its dark humor, vivid imagination and critical acclaim. Often thought of as an adult series at the time, the iconic dog and cat duo are consistently ranked among the top animated characters of all time.

Are you looking forward to seeing these guys back on TV? Let us know what you think