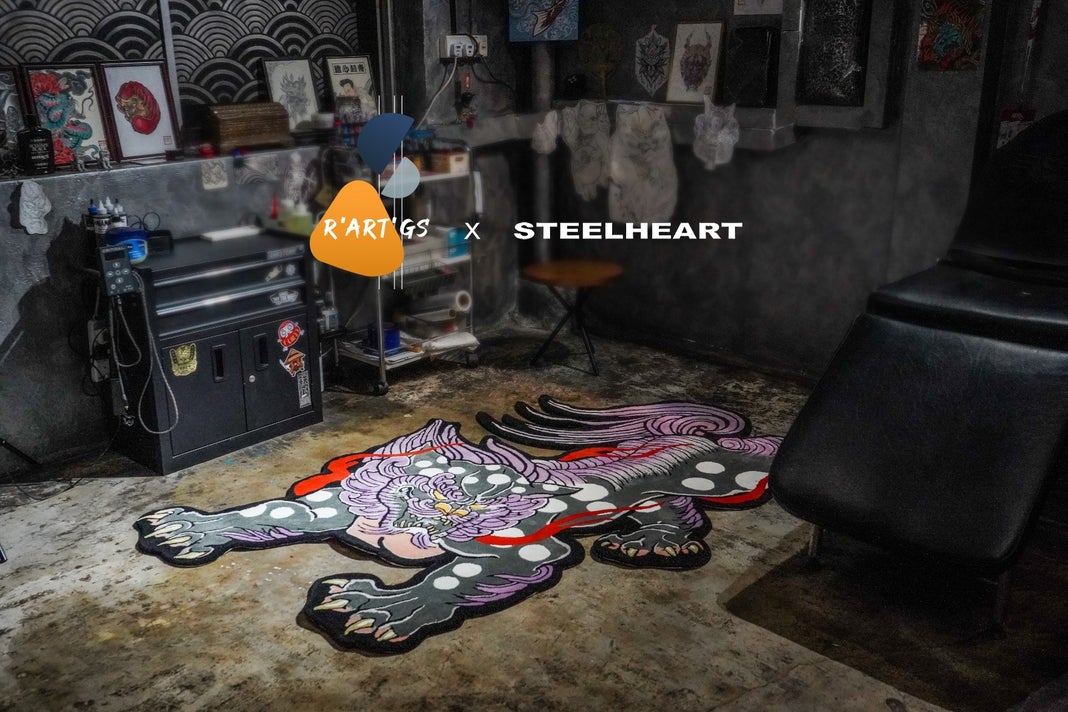 Kev Hannibal “I Got Issues” Tour

Watching Kev Hannibal on stage, in the moment where all an artist needs is one mic, you can really see, hear and...
Read more
Pop Culture

Axel Foley is ready to ride again! Finally, Eddie Murphy has confirmed that the infamous detective is finally getting...
Read more
Pop Culture

Get pumped Star Wars fans, Episode IX finally has a title and trailer. While the movie isn't due out until December, we...
Read more
Pop Culture

Ahhhh 2020...the year where just about every blockbuster movie has been pushed back as far as they can in 2020 or cancelled...
Read more

R’ART’GS is a collaborative effort between a pool of creative minds in the design field and contemporary artists in specialised crafts. By combining design and art, R’ART’GS aims to fill the gap in the market for art-centric people who are looking for a next level form of decorative piece for their collection.

Working with renowned craftsmen such as tattoo artists, illustrators, R’ART’GS aims to produce unique crossover collections that will cater to both interior as well as art collectors. Each R’ART’GS piece comes with a special label that denotes its very limited quantity production run.

Our inaugural market launch is a first of its kind; a collaboration with Steel Heart Tattoo, a Singapore based tattoo studio. Available in two exclusive designs. Limited quantities for worldwide purchase.

A mainstay of the tattoo community and culture, Japanese tattoos are incredibly influential and illustrate a bevy of beautiful and majestic creatures, inspired by the Japanese mythology and iconography.

As such, the idea to share these beautiful stories through an alternative art form was born.

Often referred to as the “King of Beasts”, Karajishi or “guardian lions” are another popular character from traditional Japanese folklore. Statues of these lion-like mythological creatures have traditionally been placed at the entrances of palaces and temples to chase away evil spirits, hence them being well-known symbols of courage as well as guardianship.

These creatures are a common sight in traditional Japanese tattoos, but contrary to what their name implies, they aren’t really dogs at all. They’re actually descended from Chinese lions, which are known as shi and considered the king of all beasts. Because of lions’ natural instinct to protect their own, they became seen as talismans of protection with the power to ward away demons, hence wealthy families started commissioning statues of them to guard their homes and temples.

The Kirin is another chimeric creature of Japanese folklore, and his rare appearance marks the passing of a sagely leader or ruler. Kirins are seen as a good omen, signifying a better tomorrow achievable through the reflective process of mourning. They are traditionally rendered with the body of a deer, head of a dragon, the scales of a fish, hooves of a horse, mane of a lion, the tail of an ox, and a set of – or single horn.

Kirins are considered the unicorns of traditional Japanese tattoos, not only in the sense that they’re rare, but in that they are literally the Eastern cousins of unicorns. These mythological creatures actually predate unicorns by hundreds of years.

The Karajishi and Kirin are now available for pre-order at https://www.rartgs.com/. Make sure you check R’ART’GS Instagram page for more upcoming releases https://www.instagram.com/r_art_gs/.

Apple held a very low key event for its upcoming releases this week. The event was simply known as "Hi, Speed" where...
Read more
Sneakers

Another player added to the Puma roster is LaMelo Ball. We all know him for his on the court performance and also...
Read more
Technology

A few days ago (sorry for the delay in getting this out), Google held its annual Launch Night to unveil some tasty...
Read more
Sneakers

Puma basketball has been experiencing a resurgence of sorts. The last two years brought hoopers some memorable performance on court kicks from...
Read more
Fashion