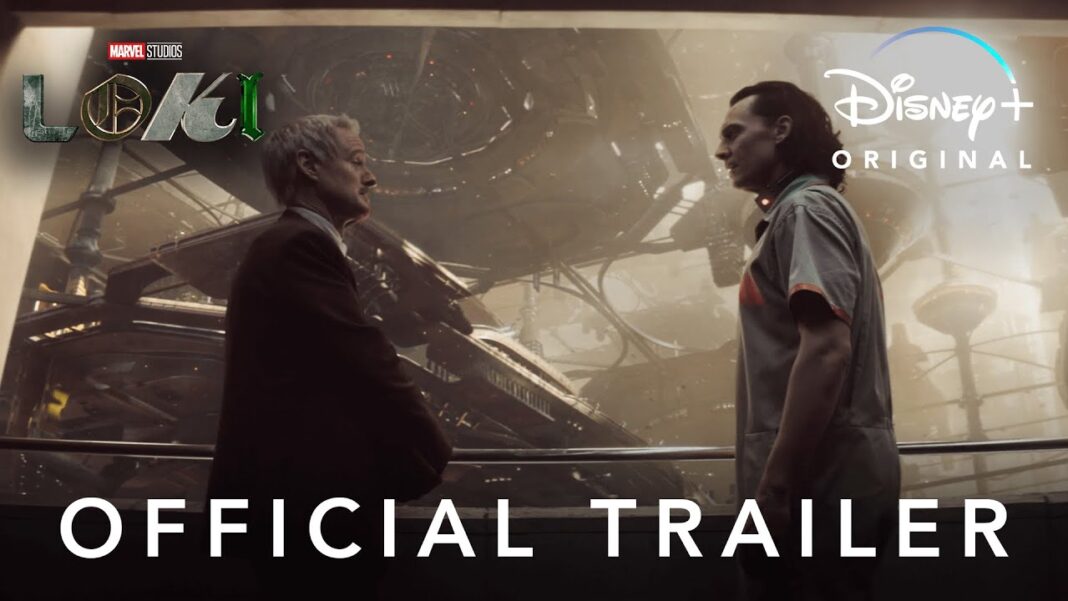 Marvel Studios is really ramping up their influx of TV/Movie viewing in 2021 with Disney Plus. One of the most anticapted series gets another look with Tom Hiddleston returning as Loki the god of mischef doing what he does best.

Now, we get to see the 2nd trailer in the series showing more footage as to what Loki gets up too. The series will follow on from the events of what happened in Avengers: Endgame where Loki steals the Tesseract causing the flow of time to be broken. Loki is brought to the mysterious Time Variance Authority (TVA) organisation and teams up with Mobius M. Mobius (played by Owen Wilson) to fix the several timelines he has broken.

Loki is set to premiere on Disney Plus on June 11 2021 and will consist of 6 episodes. It is a tie in to Phase Four of the MCU. We are aware a 2nd season of Loki is in early development as well.

Let us know what you think about this one