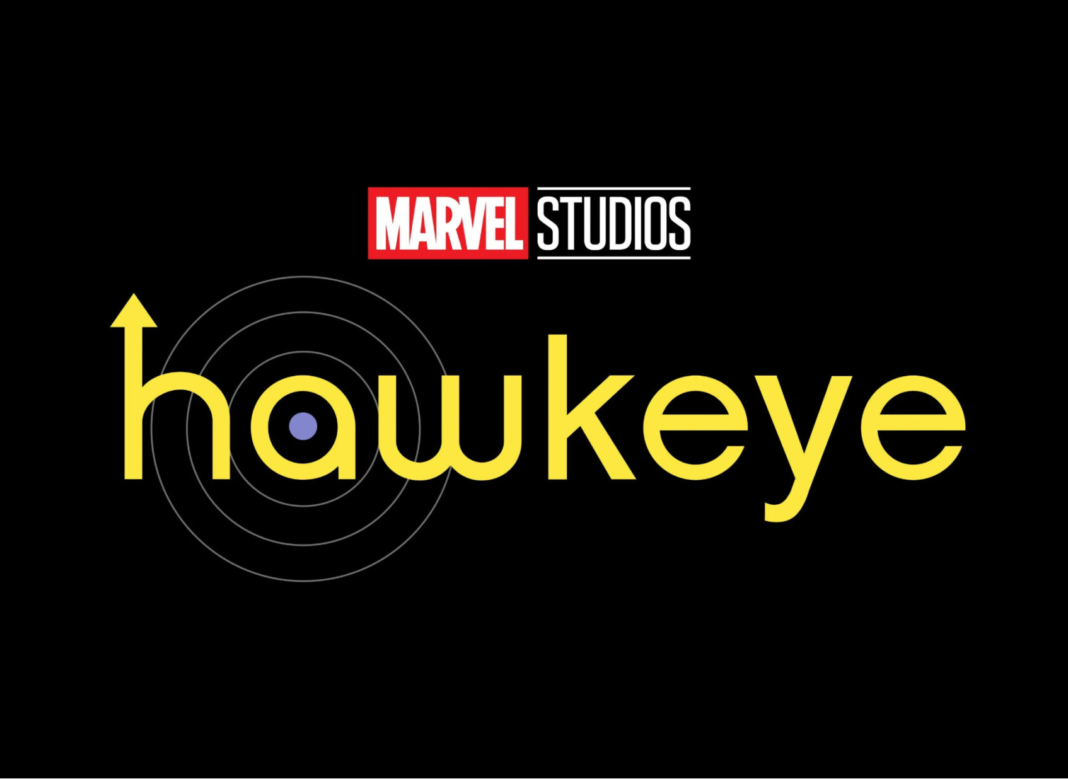 Get ready all you Animal Crossing fans out there. It's time to go on an island getaway with this latest collaboration between...
Read more
Sneakers

TKS got invited to another JD Sports store opening this time around in the western suburb of Sydney of Blacktown. This store...
Read more
Sneakers

It’s been a long time, I shouldn’t have left you, without a dope list to step to. With the...
Read more
Pop Culture

This is the longest we’ve gone without Marvel Studios content in the past decade but the wait is almost over and there are dozens...
Read more

What a 6 months it has been for Marvel Studios & Disney+. They have had 3 massive hit series with WandaVision, Falcon & The Winter Solider and Loki. Next up we have What If…? which is set to hit screens in the coming weeks. But whats after that? Well we can now get excited for the next one with Hawkeye finally getting a release date and a first look.

Fans have been wondering when we would get a first look at Jeremy Renner’s Hawkeye series and now we have a sneak peek. Disney+ have confirmed Hawkeye will premiere on Wednesday November 24th 2021. Yes we have to wait a few months for this one, but there is a stack of Marvel content before then we can look forward too.

Enteraintment Weekly release a photo of Clint Barton (Jeremy Renner) with Hailee Steinfield’s character Kate Bishop in what looks like a training area/gym. As to when this series takes place in the MCU is still unknown. Will it take place during the “blip” or after? We know the post credit scene of Black Widow ties into this series so it could be after the events of Avengers: Endgame.

For those who dont know who Kate Bishop is in the MCU, here is a quick recap. Kate Bishop first emerged in the 2000s in the pages of Young Avengers comics. At the time of her first appearances, Clint was dead and she took up the Hawkeye mantle in his honor. We know Kevin Fergie has a good way of taking what we know in the comics and giving it the MCU twist, so it will be very interesting to see where this goes.

So is this one series you’re looking forward to Marvel fans? Let us know

Get ready all you Animal Crossing fans out there. It's time to go on an island getaway with this latest collaboration between...
Read more
Technology

Another year goes by, another iPhone range comes into the mix. Maybe i might be a bit biased towards Android these days...
Read more
Pop Culture

Time to get excited again Marvel fans. Wasnt that long ago, back at the end of July, we had a first look...
Read more
Pop Culture

The LEGO Group has announced the LEGO® Super Mario 64? Block, a new set packed with nostalgia from the Nintendo® video game...
Read more