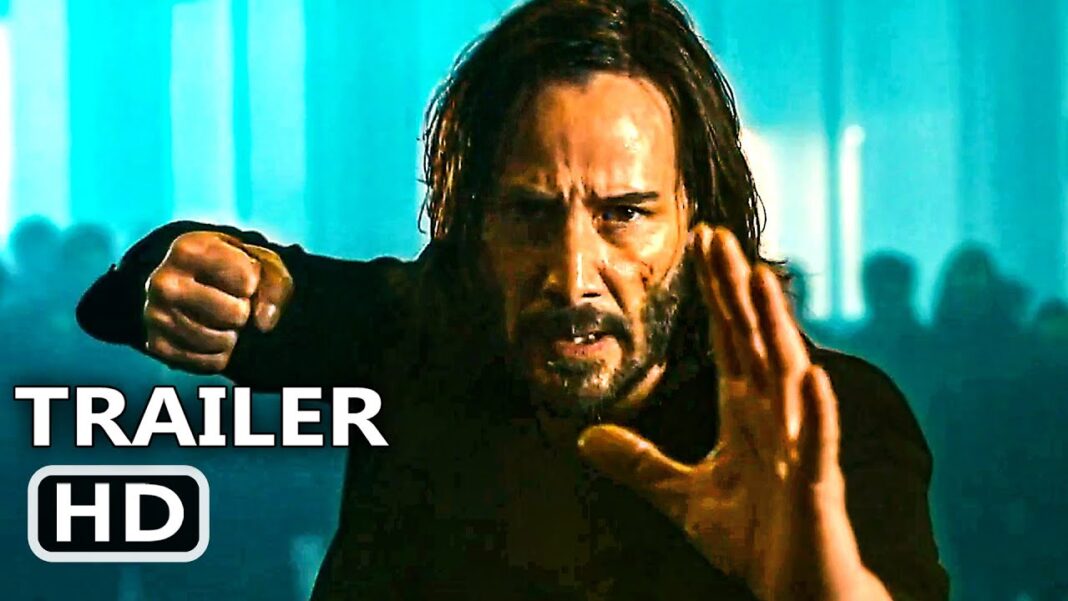 Warner Bros released an interactive teaser trailer for this week’s upcoming trailer for The Matrix: Resurrections. We first broke this back in 2019 when this was in the works, however the COVID-19 pandemic pushed the release back. While the teaser didnt give too much away, it gave us a look at a few characters along with Keanu Reeves as Thomas Anderson/Neo. It seems likely this is at least some of the audio in the teaser released for the trailer, which, depending on if you pick the red pill or the blue pill, features a voiceover from either Yahya Abdul-Mateen II or Neil Patrick Harris.

The voiceover certainly bears some resemblance to a typical movie/TV therapy session, complete with a reference to Anderson’s inability to differentiate between fantasy and reality.

It seems likely – although it’s currently unconfirmed — that this is the latest iteration of an idea that popped up in the first trilogy — that of The One trying, over and over again, to make his way out of The Matrix, only to fail and end up back in the system to start again.

The Matrix is one of the most successful film franchises based on an original idea in the last 25 years. Originally released in 1999, The Matrix earned $466 million ($739 million when adjusted for inflation) on a reported $63 million budget. It spawned two sequels, a direct-to-DVD animated tie-in, some comics, and fundamentally changed the way action and science fiction were shot in the U.S.

The film, set to be released in December, will bring back Keanu Reeves and Carrie-Anne Moss, as well as introducing characters played by Yahya Abdul-Mateen II, Christina Ricci, Priyanka Chopra, Neil Patrick Harris, and Jada Pinkett Smith. Little is known about the plot, and the few times cast members have been interviewed since production began, they have been cagey about their involvement.

Once the official trailer drops, we will post it up, so stay tuned later this week!

The Matrix: Resurrections hits cinemas and debuts on HBO Max (US) on December 22 2021