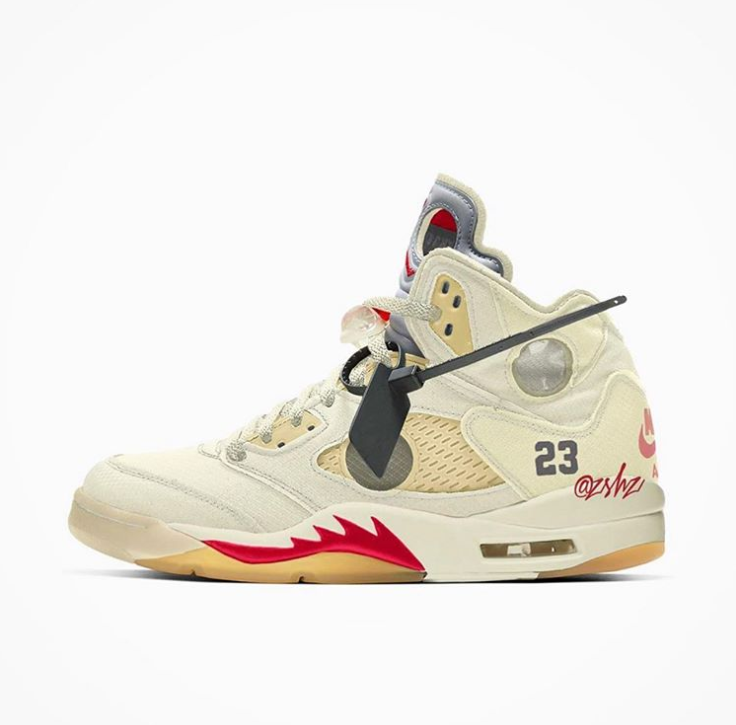 It's absolutely true, the Delorean is making a come back! If you didn't know yet, after going bankrupt in 1982, the Delorean...
Read more
Pop Culture

There hasn’t been a lot of good news in the sneaker world as of late, especially when it pertains to Jordan Brand release dates. This is because the Coronavirus has led to numerous delays in shipping and sneaker production. Some of the most anticipated shoes of the year have been pushed back by a couple of weeks and in some cases, even months. Well, this one comes as a surprise for all Off-White fans, with another Jordan 5 on the way later this year

For now, it is being reported that this will drop during the holiday season of 2020 which means either late November or early December. Pricing will be confirmed later this year as well as a detailed look. Here is a sneak peak for now! Let us know what you think.