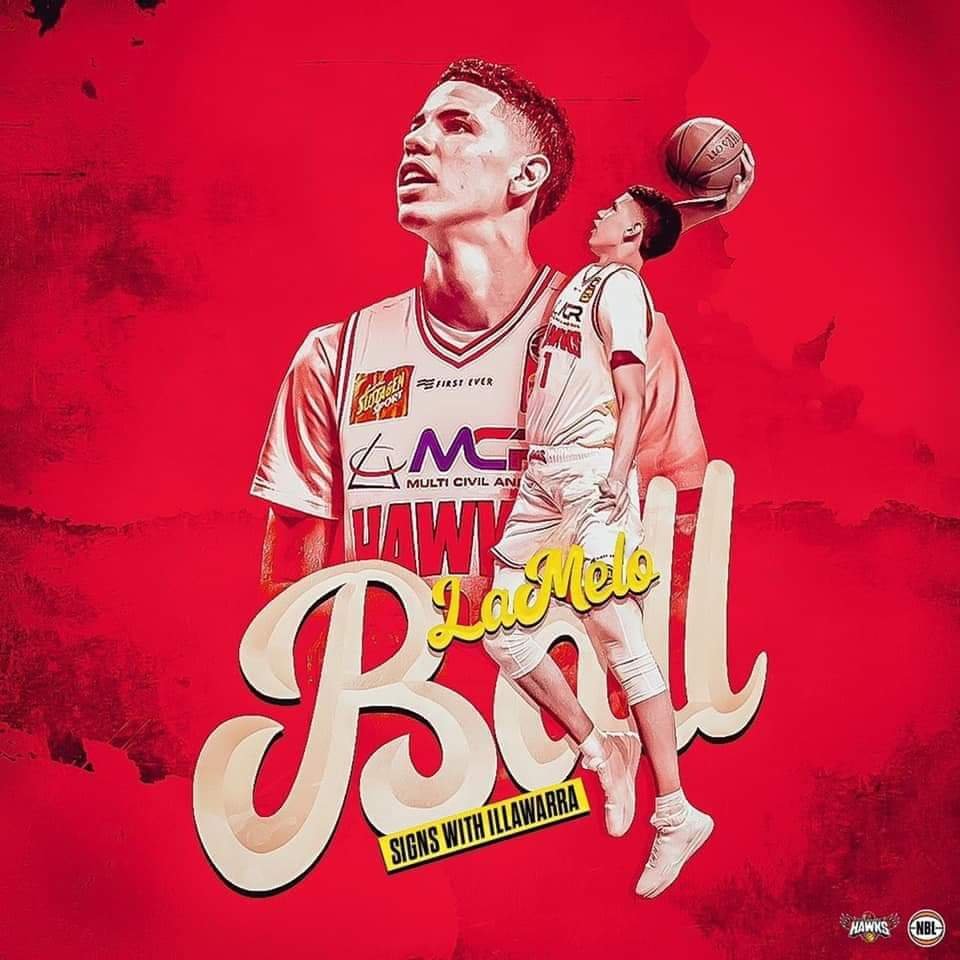 Im sure the 80s kids will remember the original He-Man Masters of the Universe as it was apart of their childhood growing...
Read more
Events

Bboy Hideboo and Bboy Knoxy have been organising the dance event 'Ryugi', which started off as a 1v1 breakin' competition, with the...
Read more
Fashion

To celebrate Singapore’s 54th year of Independence, G-Shock Singapore teamed up with Sam Lo aka. Sticker Lady for a beautiful piece based...
Read more
Sneakers

Chase Shiel and Fiamma Studios collaborate for the first time in 2020 . With their latest custom taking inspiration from the Sacai...
Read more

Announced on ESPN’s Get Up show today, LaMelo Ball has confirmed he’s signed a 1 year contract with the Illawarra Hawks in Australia’s NBL.

This is all due to the NBL’s Next Stars program which target teenage Basketball superstars in a bid to get them to play their first year out of highschool in Australia’s Professional Basketball League, rather than deal with the One and Done rule before being eligible to get Drafted in the NBA. 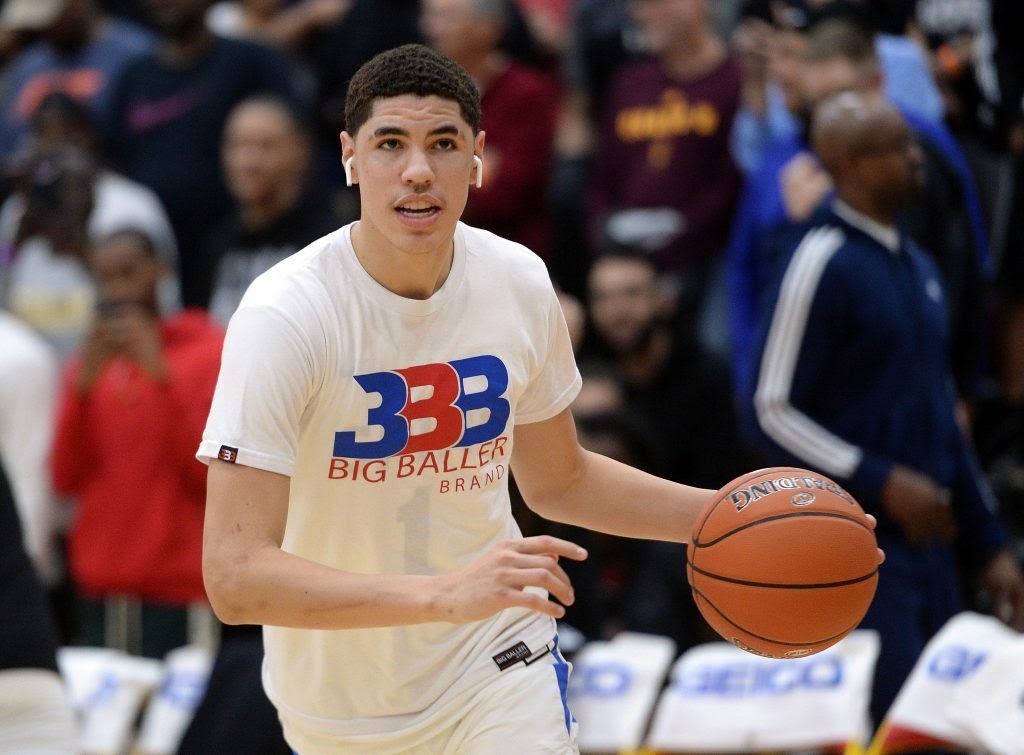 Lamelo will be a top draft pick for the 2020 NBA Draft where he is doing everything in his power to be the #1 pick.