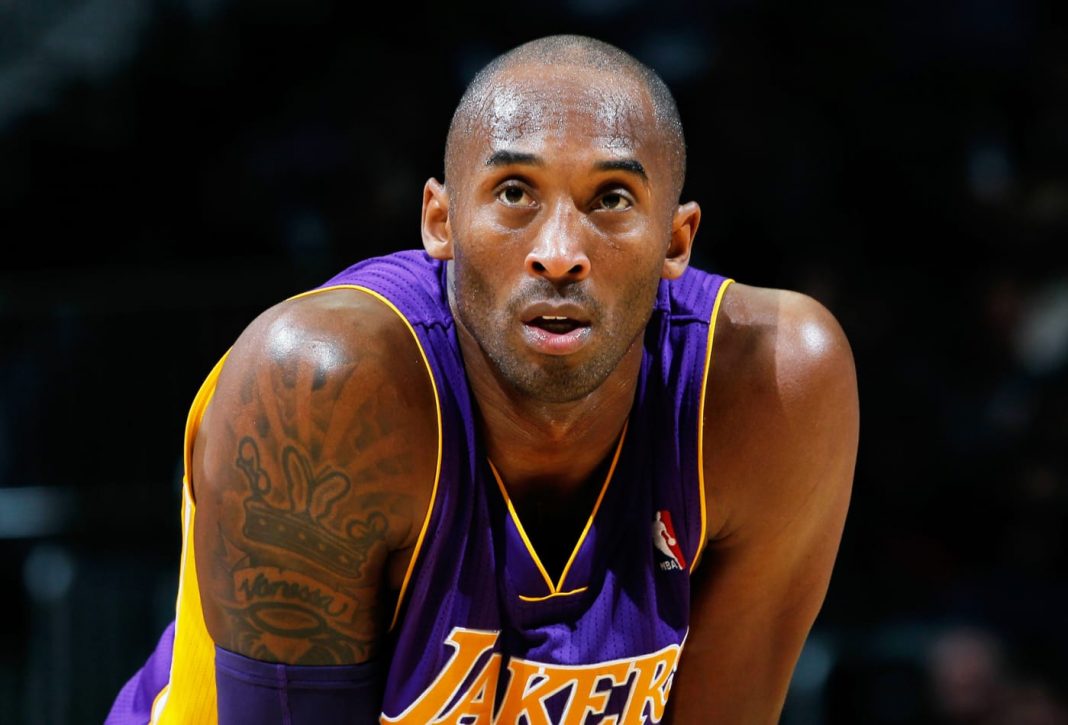 The three-way collaboration with Studio Seven, mita sneakers and New Balance for the ML850 model. This ML850 has been design with Summer-ready pastel hues...
Read more
Pop Culture

DC fans this morning got a taste of whats to come for Batwoman to premiere in Sept/Oct this year.
Read more

Breaking news out of the US this morning, Kobe Bryant aged 41 has died in a helicopter crash.

Bryant is believed to be one of multiple fatalities in the crash.

The LA County Sheriff’s office tweeted five people were confirmed dead, with no survivors in a helicopter crash in Calabasas. The authorities have not confirmed the identities of those killed.

Bryant is one of the most famous players to ever step foot on a basketball court. He has scored the fourth-most points of anyone in the league’s history, being surpassed just last week by fellow superstar LeBron James.

The Los Angeles Lakers legend had a professional career spanning two decades as he became the face of the iconic NBA franchise. He won five NBA championships with the Lakers and was named the Most Valuable Player (MVP) in two NBA Finals campaigns.

An 18-time All-Star, Bryant was also recognised as the league’s MVP in 2008. Known as Black Mamba, Bryant retired in 2016, signing off by dropping 60 points in his final game.

ASICS is pleased to announce the official launch of the 'ASICS Collective' collaborations initiative. A gathering of creatives and like-minded individuals who...
Read more