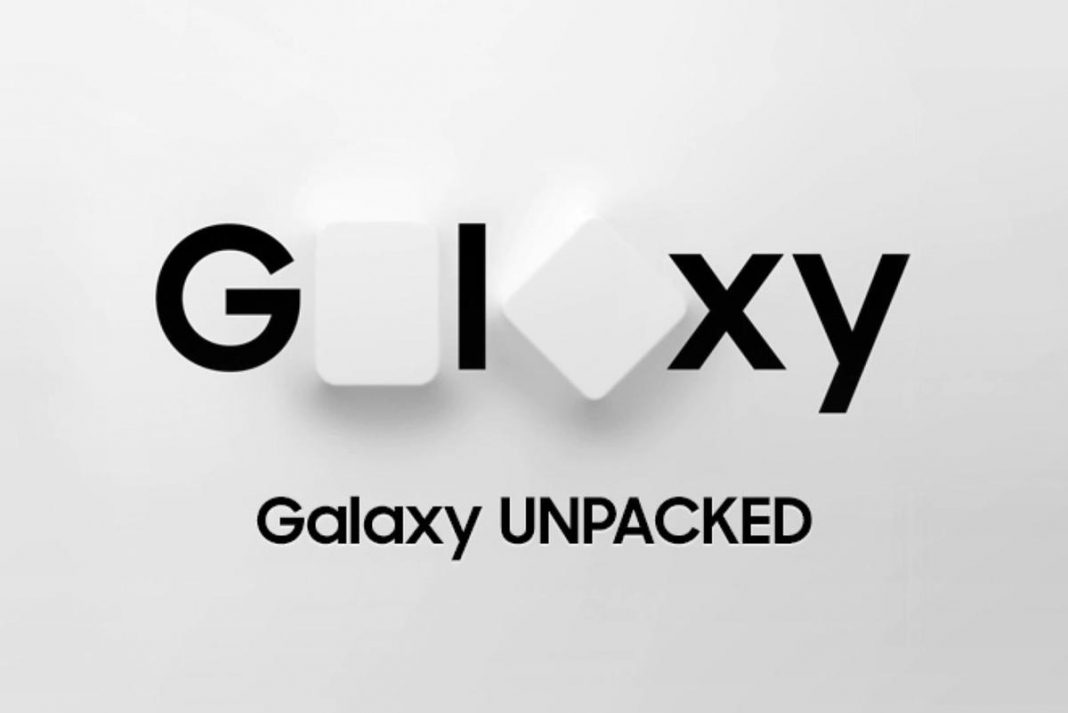 At least once a year, Samsung pulls hundreds of reporters, analysts and industry folk into one big room for an event it calls “Samsung Unpacked,” where the company shows off all of their latest flagship devices. The first Unpacked of 2020 was held this morning in San Francisco — and from $1,400 folding smartphones to handsets with cameras packing 100x zoom, it was a doozy.

Galaxy Z Flip. That’s right, the flip phone bandwagon is back in full swing. The 2nd foldable smartphone from Samsung was announced first up. Unfolded, the screen comes in at 6.7 inches. Folded, a small exterior display allows for some lightweight functionality— things like notifications, battery life indicators and quick selfies. There’s also a sort of halfway unfolded, laptop-style mode (pictured above) that Samsung calls “Flex mode,” which they pitch as being particularly good for hands-free video calls.

Galaxy S20. When you hear S20, you start to think what happend to S12 through S19…well Samsung decided for 2020 to start right at 20 to mark the start of the new decade.

The S20 has three cameras, the beefiest of which is a 64-megapixel telephoto lens. The S20+ and S20 Ultra bump it up to four cameras with the introduction of a depth sensor, and the S20 Ultra alone packs a rather wild 108-megapixel sensor on the wide angle lens. The camera specs vary quite a bit from model to model and it can all get pretty confusing, so here’s Samsung’s spec sheet breakdown for reference:

The S20 and S20+ will support up to 30x “Space” (digital) zoom; the S20 Ultra bumps it up to 100x. All three phones will also shoot 8K video. A feature Samsung calls “Single Take” allows you to take one short video and get multiple options to choose from in return — boomerangs, looping clips, AI-enhanced photos, etc.

Samsung and other retailers have opened their pre-orders as of 9am this morning with the release date due to be late Feb/early March. If you pre-order now, most of the major players are giving the new Galaxy Buds + with the phone.