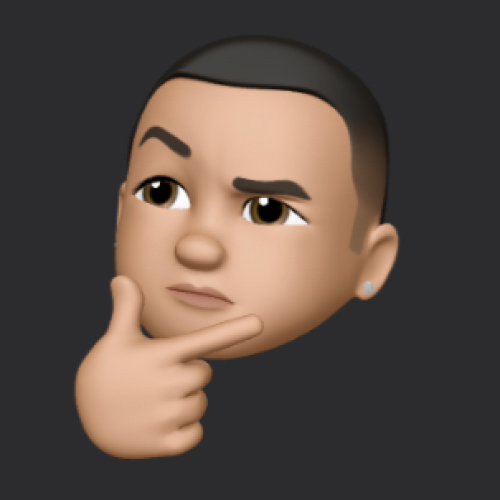 Big announcement from Nintendo from their recent Nintendo Direct 23.09.21 event. Filling a 40-minute presentation to keep us enticed and wanting more. What to expect for the rest of the year and through Summer 2022 from Nintendo.

One of the biggest announcements wasn’t even a game, as Shigeru Miyamoto himself revealed the cast for the upcoming Mario movie. Cast announcements include Chris Pratt as Mario, Charlie Day as Luigi, Anya Taylor-Joy as Princess Peach, Jack Black as Bowser and Seth Rogan as Donkey Kong. What can we expect? Looking forward in seeing more information as production begins and possible leaks of the story. So stay tuned!

KIRBY AND THE FORGOTTEN LAND

A trailer of the new Kirby game hitting the Nintendo Switch what can we expect? Kirby marching off to new adventures, new levels to explore and bosses to defeat.

A solid Splatoon 3 game-play trailer to give us a glimpse into the new world to explore. Showing off new multiplayer powers plus a quick sneak into the campaign.

New massive expansion to Monster Hunter Rise which will include new monsters, locations, hunting actions, and quest ranks. It’s going to be a paid DLC, similar to the previous Iceborne expansion.

Chocobo GP will be a Nintendo Switch exclusive, and it launches in 2022. A fun loving take on a racer with your favourite characters of the Final Fantasy world. Full of power ups, various tracks and racers.

Keeping you in the loop with whats coming out to what we can expect to be a very full run home into the Christmas season.

Check back and see what other details emerge. To stay up to date, make sure you sign up to our newsletter. For other Nintendo or any Pop Culture features, click HERE.