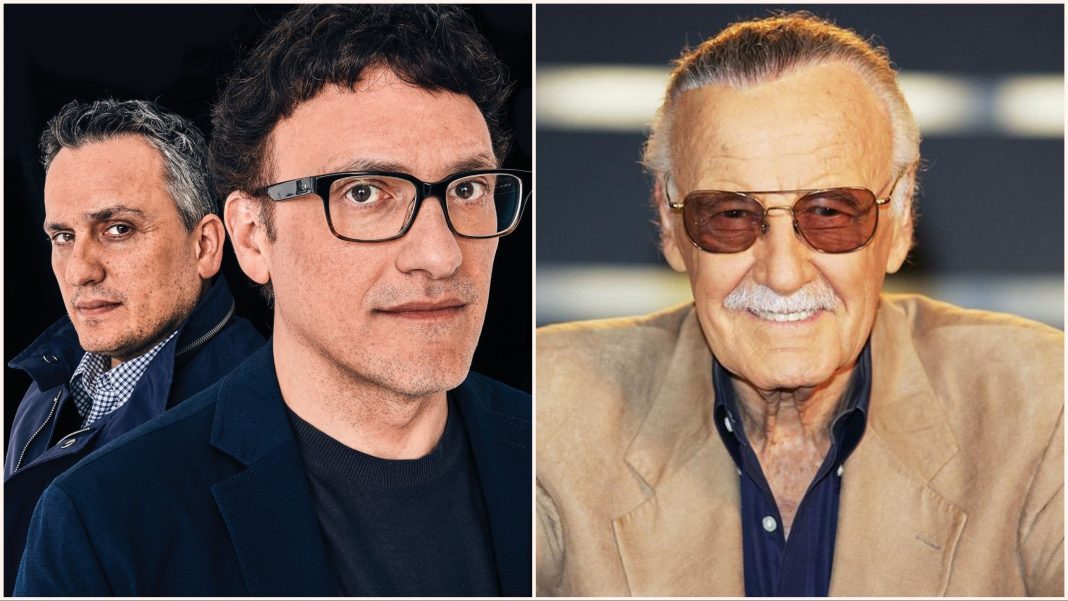 Balenciaga are releasing a Koala hoodie and t-shirt to help raise for the Australian Bush Fires.  100% of the...
Read more
Pop Culture

As always, Samsung is always first off the ranks each year with their flagship phone series announcement and this one has not...
Read more

With Avengers: Endgame to hit the movies this coming week, Anthony & Joe Russo are already working on their next project which will keep them in the Marvel universe.

With Avengers: Endgame reportedly set to be Joe and Anthony Russo’s last directorial job within the Marvel Cinematic Universe their thoughts are turning to their future prospects, and one such project looks set to keep them within the Marvel family with a documentary honoring the former creative leader of Marvel Comics himself, Stan Lee.

Stan Lee passed away in November 2018 at the age of 95 due to suffering a cardiac arrest with respiratory failure and congestive heart failure after earlier that year being diagnosed with pneumonia.