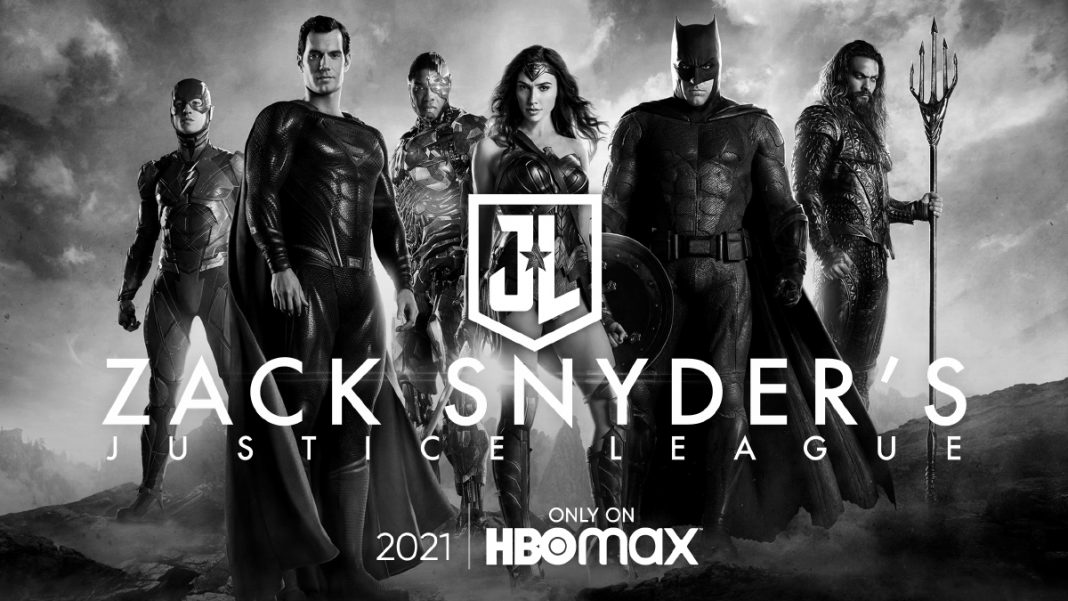 Sony Interactive Entertainment announced yesterday that the Play at Home initiative, which will give PS4 players free games without any need of...
Read more
Sneakers

The Air Jordan Retro 3 is one of the most classic shape sneakers ever. It has been most associated with a classic...
Read more
Pop Culture

Out of the blue, Warner Bros have dropped a 2nd look at the upcoming "The Matrix Resurrections" movie which is set to...
Read more
Technology

A few days ago (sorry for the delay in getting this out), Google held its annual Launch Night to unveil some tasty...
Read more

After a solid 2 years of campaigning from comic-book fans and the actors from Justice League, it appears Warners Bros have finally given in and will release the “Synder Cut” version of the movie in 2021.

Here is a bit of a back story for those who didnt know about this. Zack Synder (Director) stepped away while making Justice League back in 2016 due to a family tragedy which brought in Joss Whedon (The Avengers) to finish the movie. Unfortunately the threatical version of the movie didnt sit well with critics and comicbook fans. Then news was circulating about an unfinished edit of the movie that Zack Synder was working on. This has unreleased footage and more back story which was alot darker then the release. In November 2019 Gal Gardot (Wonder Woman) kicked the campaign of #ReleaseTheSynderCut into gear followed by the other Justice League actors.

Now finally, after a few years of waiting, Warners Bros have finally given in and will release the Zack Synder cut to its new streaming service HBOMax in 2021.

Who’s looking forward to seeing this cut of the movie? Will this finally make DC fans happy? Let us know what you think