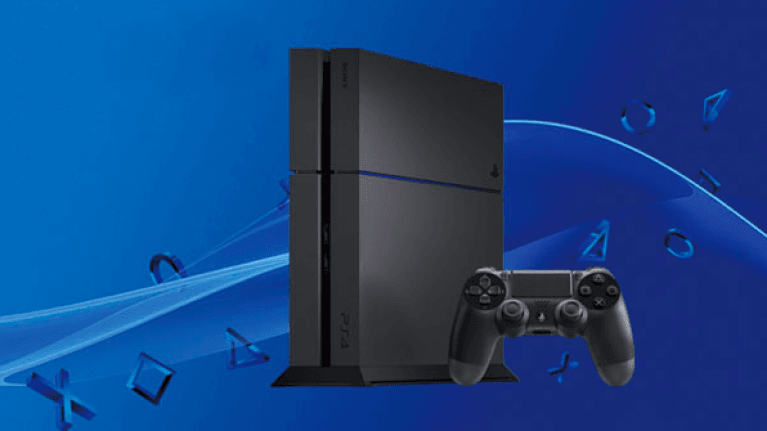 Warner Bros released an interactive teaser trailer for this week's upcoming trailer for The Matrix: Resurrections. We first broke this back in...
Read more
Events

Who doesn’t like hot fresh Donuts? The good people over at Butter Sydney are celebrating their 3rd Birthday...
Read more
Sneakers

"I've been collecting kicks for a minute now. I love to collect all types of sneakers, not just the hyped on.
Read more
Sneakers

In the interview, Cerny confirmed the next-gen PlayStation is partially based on PS4 architecture, which means that it will be backwards compatible. Cerny also revealed that it is not an all-digital device, and will accept physical discs.

Another key leap the next PlayStation will make comes through its hard drive. According to Cerny, developers let Sony know that what they want solid-state drives in the new hardware, as opposed to the slower equivalents used in current consoles. These SSDs are relatively prevalent now in laptops, and what Sony is bringing to the next PlayStation is described as being specialized for the hardware.

At this stage there is no date set for the release of this console, however we do know that Sony have a press conference booked for the E3 event later this year.