Sony Breaks Up With Marvel on Spider-Man Movies 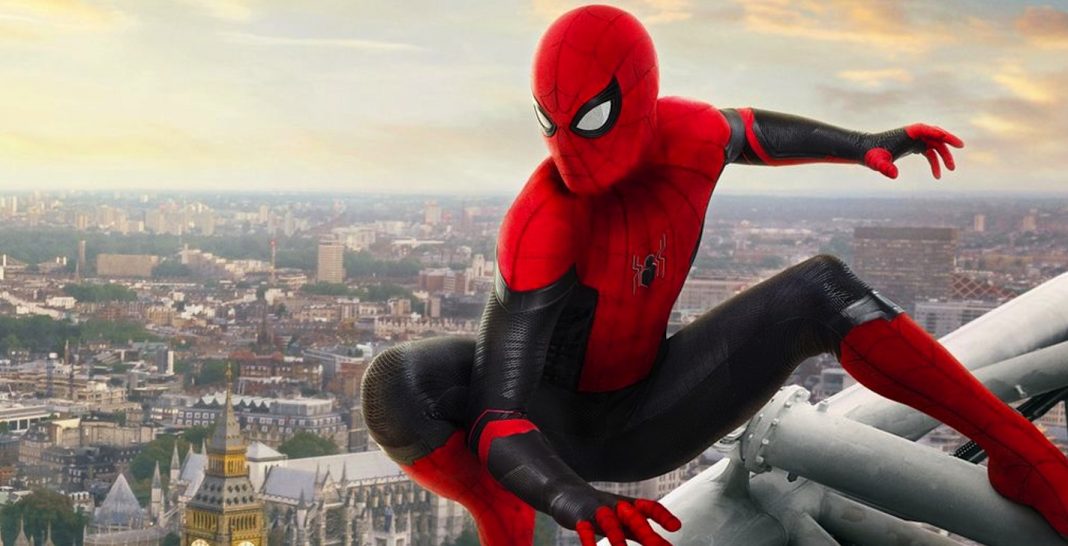 Top Sneaker Releases of 2019 from #thekickzstand

This news today is killing everyone who loves Spiderman. Sony and Marvel have fallen out over the rights and profits to Spiderman in the movies. The standoff between the 2 parties was reportedly over a reworking of the deal that would see Marvel Studios get a 50/50 co-financing stake in the upcoming Spiderman movies. The deal would have given Marvel Studios its stake in the Spiderman franchise while also bringing Sony’s extended universe of Spiderman movies such as Venom into the Marvel Cinematic Universe proper. Sony turned the offer down outright without so much as a counteroffer. Sony seems not to want to share what is its biggest film franchise. It instead preferred to keep the current arrangement intact, which sees Marvel Studios receiving an approximate 5% of each Spiderman movie’s first-dollar gross.

This is sad news as we know that there were at least 2 more Spiderman movies in the works with current director Jon Watts and Tom Holland as Peter Parker/Spiderman. Let’s hope that they can work the differences out and get this back on track. Let us know what you think?