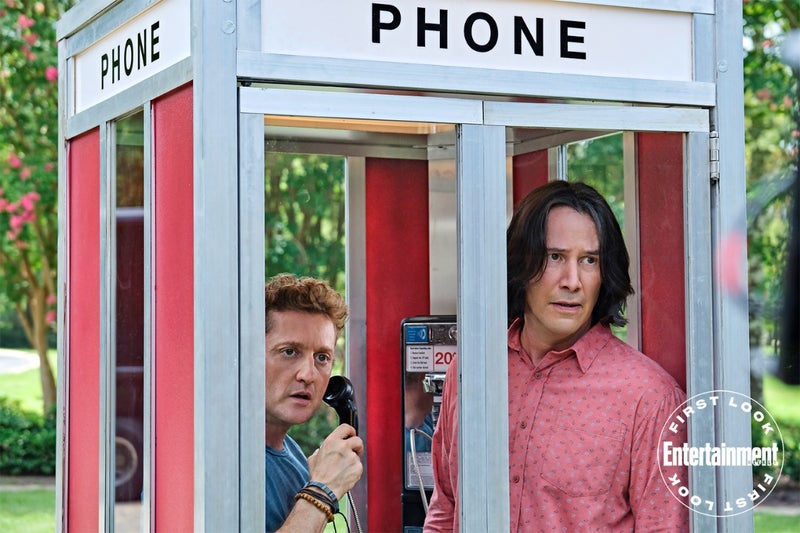 What started as a rival for Grand Theft Auto, the Saints Row series eventually found its identity as a self-aware and more...
Read more
Fashion

Future Legends. Made, Not Born.

G-SHOCK Singapore has conceptualised and embarked on a new campaign titled “Future Legends” as part of the launch of the new metal-forged...
Read more
Sneakers

Utah Jazz guard Donovan Mitchell has team up with Adidas to unveil a new signature shoe which is a Spiderman inspired designed...
Read more

Here is some most excellent news! Early this morning, Entertainment Weekly unveiled the first look at at the upcoming 3rd installment of Bill & Ted dubbed Bill & Ted Face The Music.

“The stakes are higher than ever for the time-traveling exploits of William ‘Bill’ S. Preston Esq. and Theodore ‘Ted’ Logan. Yet to fulfill their rock and roll destiny, the now middle aged best friends set out on a new adventure when a visitor from the future warns them that only their song can save life as we know it. Along the way, they will be helped by their daughters, a new batch of historical figures, and a few music legends – to seek the song that will set their world right and bring harmony in the universe.”