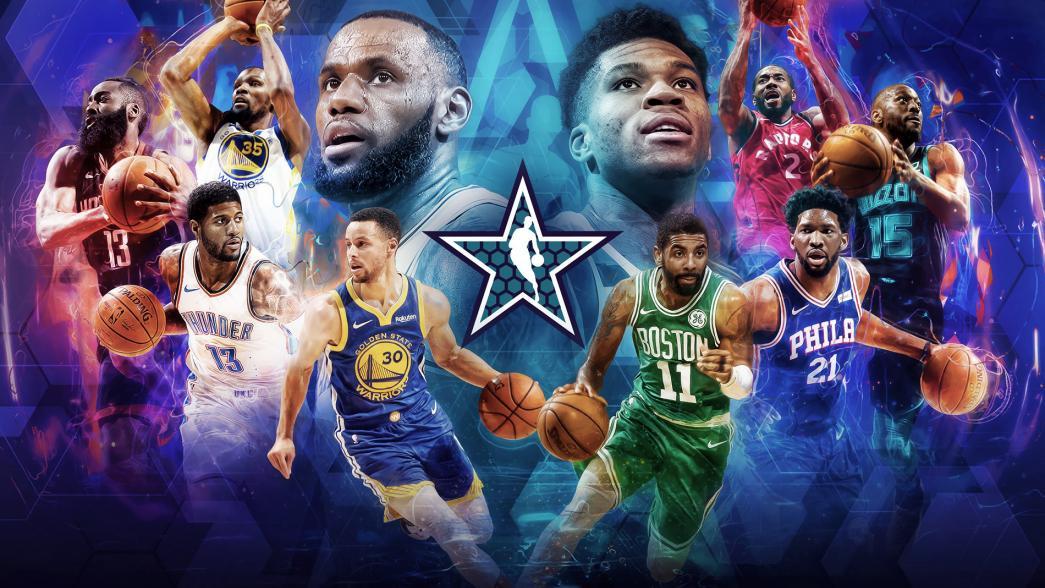 The Supra is Back!

Over the last few days we have seen the votes finalised and the starting lineups for the East Vs West NBA All Star Game to be held on Monday 18th February AEST.

On Team East, we have Giannis Antetokounmpo from the Bucks nominated as Captain and to be starting with Joel Embiid (76ers), Kyrie Irving (Celtics), Kawhi Leonard (Raptors) & Kemba Walker (Hornets).

On Team West, we have Lebron James from the Lakers nominated as Captain and to be starting with Stephen Curry (Warriors), Kevin Durant (Warriors), Paul George (Thunder) & James Harden (Rockets).

Who do you want to see on the bench for these sides? Feel free to leave comments below.