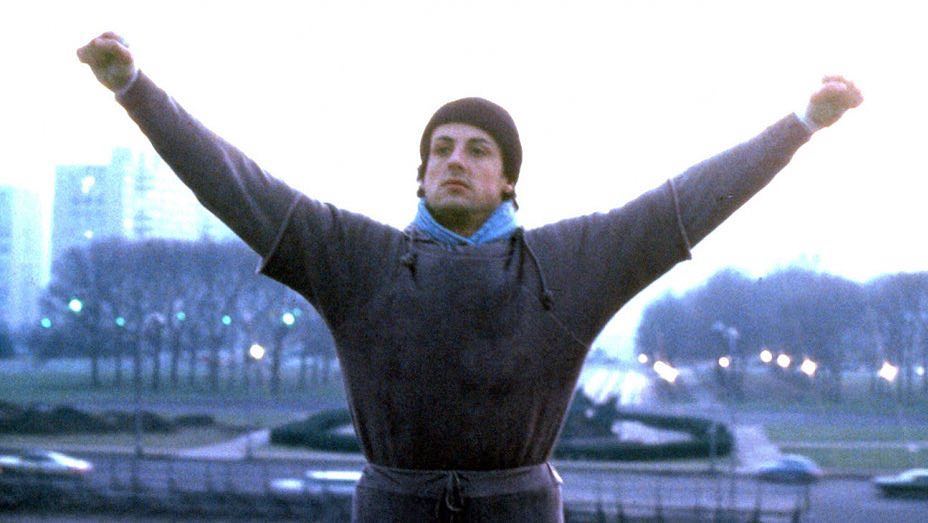 40 Years of Rocky: The Birth of a Classic, is set to debut on Apple TV/iTunes from June 9th which will delve into the role that made Sylvester Stallone a star, as he recalls his experience working on the original Rocky movie. This new documentary dives deep into the original movie.

This behind the scenes documentary offers an emotional and intimate look into making the sports drama movie, four decades after the first release in 1976.

Stallone who is now 73 will narrate this documentary which transformed him from a relatively unknown actor into one of the greatest action movie stars of our generation. Stallone wrote the original “Rocky” screenplay and played the film’s lead role, boxing underdog Robert “Rocky” Balboa.

This low budget film directed by John G. Avildsen became a box office hit going on to win 3 academy awards including Best Picture. It started a series of movies which has spawned into 7 sequels including the most recent 2018 hit “Creed II” starring Michael B. Jordan.

This documentary will give people an intimate and at times emotional experience.

So Rocky fans, are you looking forward to this one? Let us know what you think