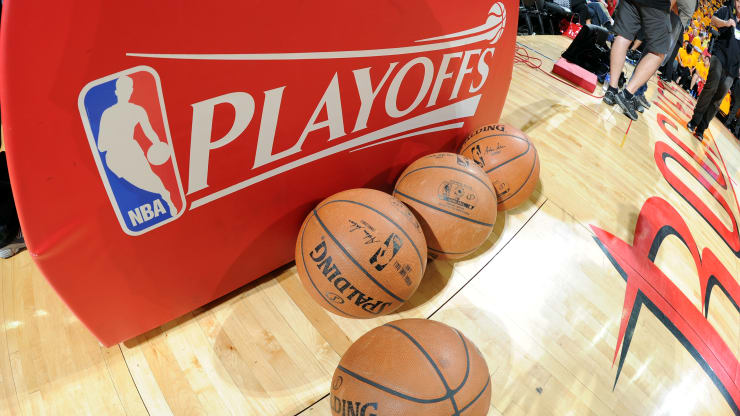 This Sunday 10th of February it all goes down at Prahran Park in Melbourne. The annual summer streetball invitational,...
Read more
Fashion

Havaianas is known for its excellent quality and colorful colors, traces its origins back together with Japan's high street brand mastermind Japan...
Read more
Sneakers

Levi’s® teams up with New Balance for a Made in the USA sneaker. Levi’s® and New Balance are two brands that have...
Read more
Events

Wilson is set to become the official ball of the NBA, WNBA, NBA G-League, NBA 2K League & Basketball Africa League from the 2020-21 season taking over from Spalding who has been the offical ball for more then 30 years.

The NBA Wilson ball will be used during the NBA’s 75th anniversary season. “This partnership with Wilson returns us to our roots as we plan for the future” Salvatore LaRocca, NBA President, Global Partnerships. “The NBA were partners for 37 seasons dating back to when Wilson manfactured the first official NBA basketballs in 1946, and we look forward to growing the game of basketball together”

Wilson will manufacture the NBA, WNBA and NBA G League game balls using the same materials, eight-panel configuration and performance specifications as current game balls and will also source the same leather currently used in the NBA.  The NBA and its players will work jointly with Wilson to develop and approve the new game ball.

The finanical terms of the NBA’s partnership with Wilson were not disclosed.

The end of the NBA’s partnership with Spalding comes as bit of a surprise. Spalding began making the basketballs exclusively for the NBA starting in 1983. After 30 years using leather balls, the company switched to synthetic version of the balls in 2006, only to suffer backlash. Spalding then sought feedback from players before making another switch.

What are your thoughts on this? Will you run out and buy a new ball for your home/social games?