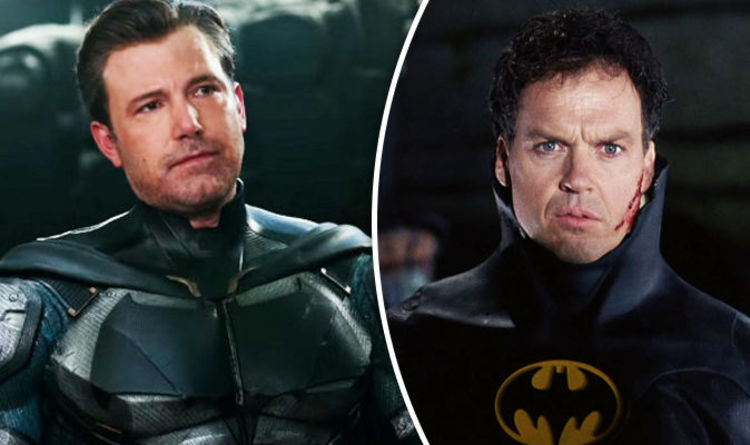 Marvel just released ‘The Infinity Saga’ trailer online and to be honest it’s one of the best things we’ve ever seen. This...
Read more
Sneakers

BAPE and Wilson will be dropping a tennis collaboration to celebrate the U.S. Open being held in New York. The collaboration consist...
Read more
Sports

Team USA has defeated the Netherlands 2-0 this morning in the women's world cup to claim their fourth World Cup title.
Read more

Ben Affleck and Michael Keaton will both return as Batman in The Flash movie.

Affleck was already set to re-appear as Batman in Zack Snyder’s cut of Justice League –however, particularly with Matt Reeves’ upcoming take on Gotham’s hero, many believed his time in the role was over. Fortunately, he’s set for a ‘pivotal role’ in It director Andy Muschietti’s big-screen Flash movie.

The Flash is set for release in 2022, and will follow Ezra Miller’s version of the scarlett speedster as he crashes through multiple dimensions in an adaptation of DC’s 2011 Flashpoint series of comicbook crossovers. During the course of the movie, he’ll meet both Affleck and Keaton’s Bruce Waynes.

The director added: ‘He’s a very substantial part of the emotional impact of the movie. The interaction and relationship between Barry and Affleck’s Wayne will bring an emotional level that we haven’t seen before.’

Affleck’s Batman will be the ‘baseline’ for Miller’s titular hero. ‘He’s part of that unaltered state before we jump into Barry’s adventure. There’s a familiarity there,’ the director added. Keaton, while unfamiliar to Miller, will have a ‘substantial part’ in the film.

Are you Flash fans excited to see this version of Flashpoint on the big screen? It will have big shoes to fill considering the the 2013 animation version of Justice League: The Flashpoint Paradox was such a huge success.

Let us know what you think DC fans