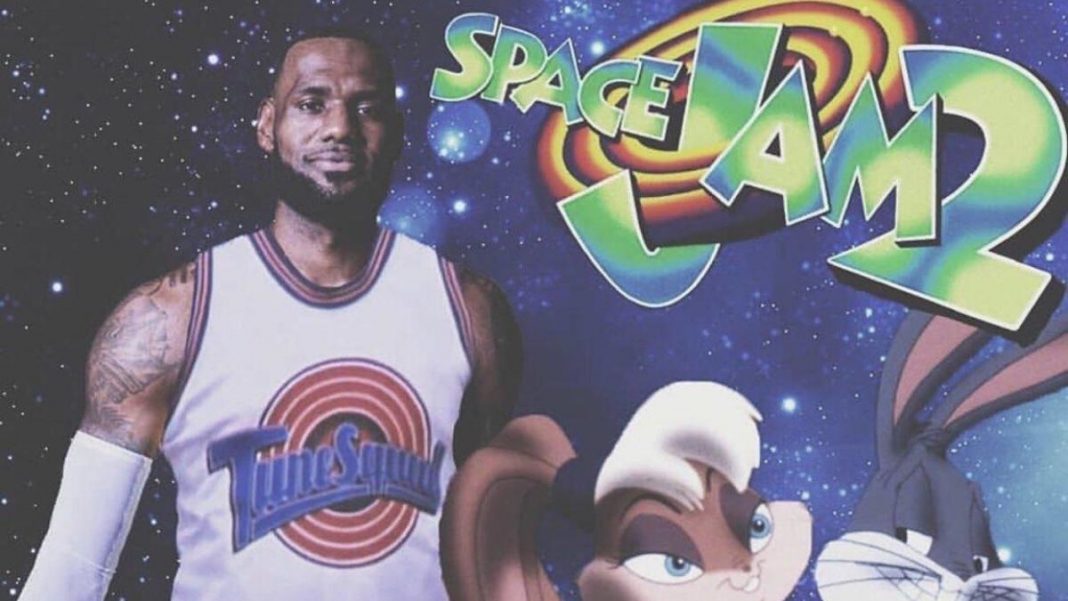 Where are the old SEGA retro fans at? We all remember playing Sonic The Hedgehog growing up and always trying to beat...
Read more
Pop Culture

Thats right TKS family...If you build it, they will come! MLB has announced that on 13th August 2020, the...
Read more

LeBron James & Warner Bros have dropped a first look at the uniform from the upcoming Space Jam sequel Space Jam: A New Legacy.

The uniform is a major upgrade from the uniform worn by Michael Jordan in the 1996 cult classic movie. This outfit features the traditional Looney Tunes vector logo across the side and stretches onto the jersey and shorts instead of just the chest.

Space Jam: A New Legacy is due to hit cinemas in July 2021