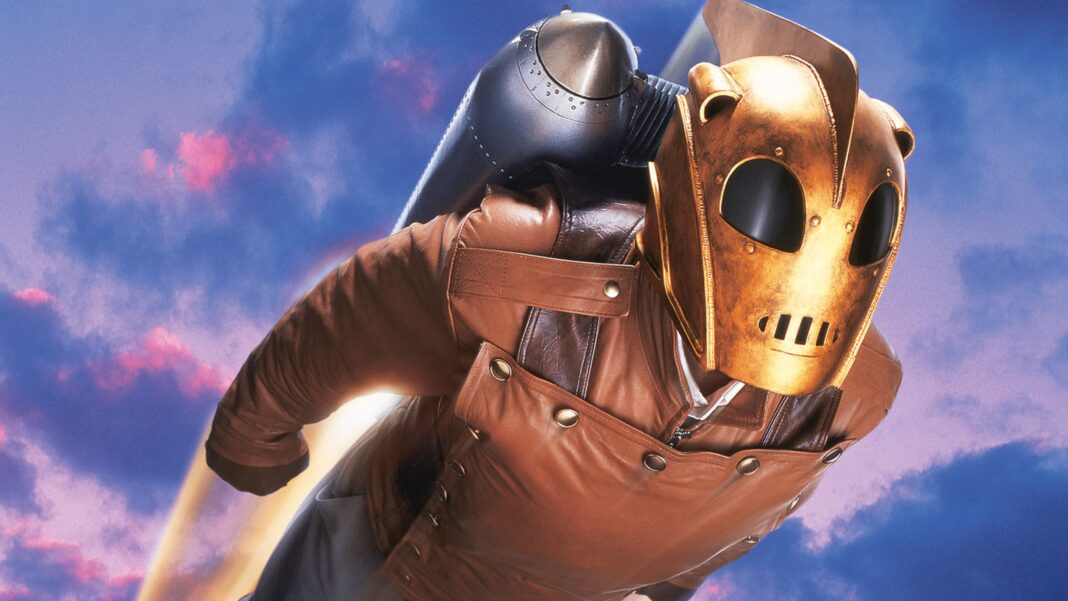 What a cult classic film this was! For us older folk, we would remember the 1991 cult classic “The Rocketeer” which starred Billy Campbell as Cliff Secord, a stunt pilot who finds a suit and rocket pack that he just can’t resist putting on. The act leads him into conflict with the mob, Nazis, and the FBI.

Disney+ have announced that The Rocketeer is getting a revival with an all new Disney+ Original film dubbed “The Return of The Rocketeer”. The film will be produced by David and Jessica Oyelowo under their Yoruba Saxon banner with David potentially starring in the project. Ed Ricourt is set to write. According to Deadline, the film will have an all-new creative directive and Ricourt’s story will focus on a retired Tuskegee airman who takes up the Rocketeer mantle.

Disney originally confirmed back in 2016 that they had plans to reboot The Rocketeer with a sequel that would take place six years after the original film but that was shelved.