Saucony Grid Web is BACK! 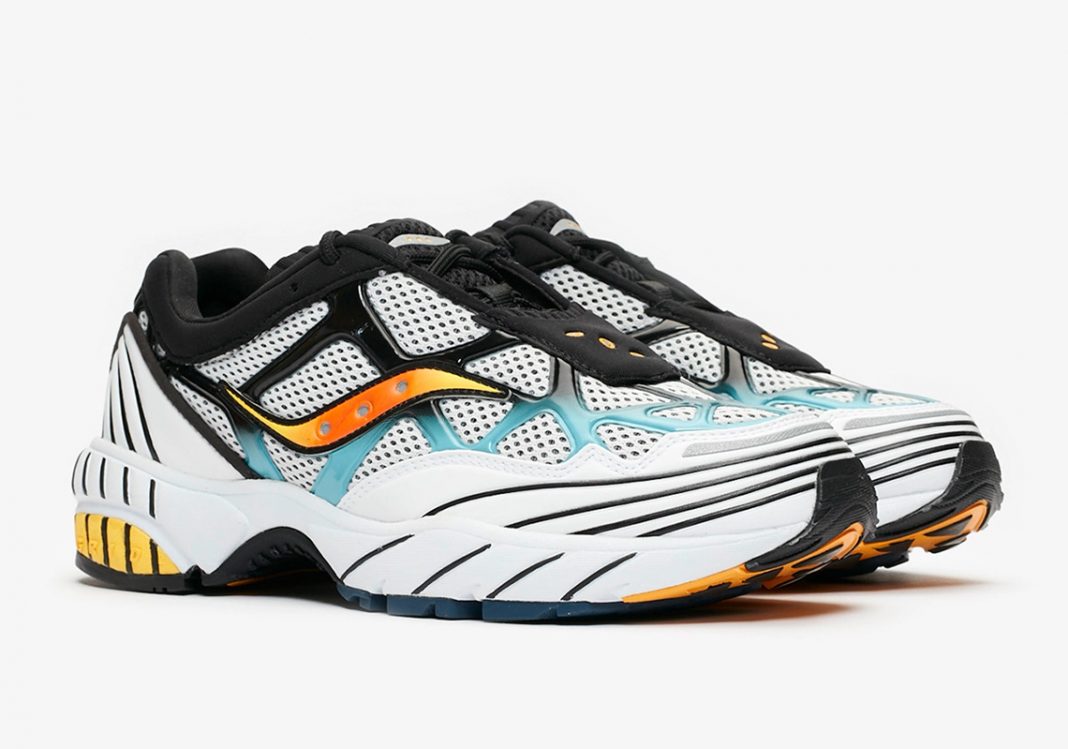 "The shot is a bold attempt to capture your attention and lead your sight towards one half of the dynamic duo dubbed...
Read more
Sneakers

After a decade-long partnership, Australian retailer Up There takes another step with ASICS to strengthen their relationship with their first sneaker collaboration....
Read more
Sneakers

KangaROOS has teamed up with Ruttloff Jeans for their first collaboration to create the brand new Ultralite 'Denim' sneaker. Ruttloff Jeans is...
Read more
Sports

Released in the year 2000, the Saucony Grid Web epitomized the seismic style changes rippling through the athletic goods industry at the turn of the Y2K millennium. Conservative minimalism was suddenly on the outer, replaced by oversized ‘cushion’ monsters with thumping mid-soles and kinetic uppers.

Saucony Grid Web will be available at: