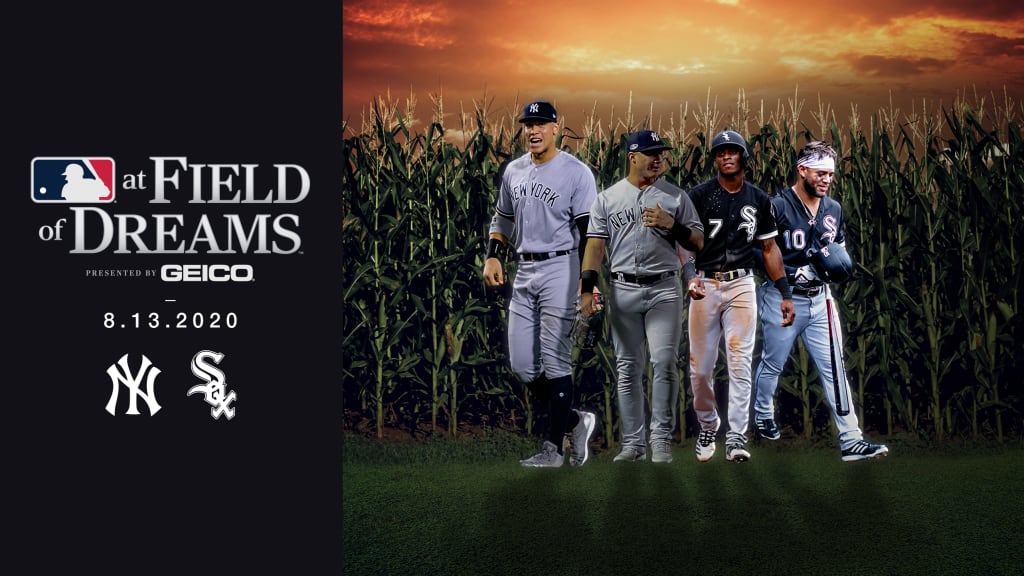 That right Apple fans, the day has finally come to see the new iPhone models for the next 12 months and what...
Read more

Thats right TKS family…If you build it, they will come!

MLB has announced that on 13th August 2020, the New York Yankees will take on the Chicago White Sox will play at a 8000 seat ballpark constructed in the corn field on the Dyersville Farm site where the classic 1989 movie “Field Of Dreams”

Construction on the site will begin on the 13th August 2019, 1 year from the game and a little more then 30 years since the movie was released.

The design of the ballpark in Dyersville, including the shape of the outfield and the bullpens beyond the center-field fence, will pay homage to Comiskey Park, which was home of the White Sox from 1910-90. The right-field wall will include windows to show the cornfields beyond the ballpark, which will overlook the movie set.

Information on limited ticket availability will be announced by MLB in the months ahead on their website. For more information on this:
https://www.mlb.com/news/yankees-white-sox-game-at-field-of-dream-site

For years, Lebron James has blocked all questions relating to the Space Jam sequel which has been in the works for many...
Read more
Sneakers

"Once a sneakerhead, always a sneakerhead. I've been collecting and shooting even though I was on my hiatus...
Read more