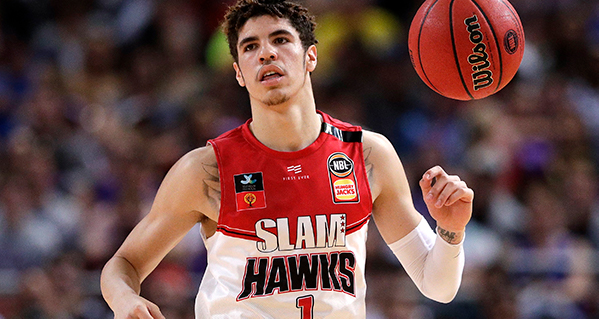 It’s been a long time, I shouldn’t have left you, without a dope list to step to. With the...
Read more
Sneakers

LEGO bringing MARIO into its World

A new set announcement for the LEGO range bringing the love of console gaming and building together with bricks.
Read more

When you read that title, you think…what in the…?

Thats right, its been confirmed overnight that LaMelo Ball has swooped in and bought the Illawarra Hawks in the NBL and saved them.

LaMelo Ball played 12 games for the Hawks during the 2019-2020 NBL Season before departing very quickly while on the injury list. Currently, Ball is in California preparing for the NBA 2020 Draft in which it is expected he will go Top 5.

The Illawarra Mercury first reported on Thursday 2nd April that Ball & his manager Jermaine Jackson were in talks to buy a significant stake of the Hawks, however overnight, Jackson has come out and confirmed with ESPN that they do indeed own the team and its a done deal.

The news comes as good relief for the Hawks fans just after two days in which the team was forced to stand staff down due to the ongoing Covid-19 situation.

What do you think of the current situation? Is this a good move by the 18 year old? Does it open the door to many more US players buying into the Australian league? Let us know your thoughts