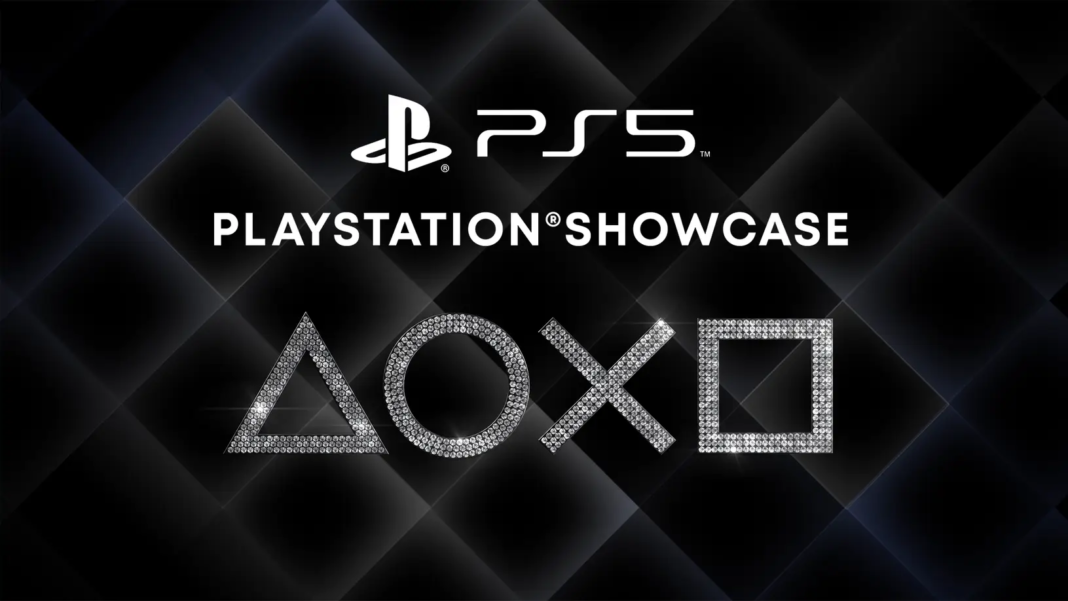 "I'm not gonna lie....the last two years or so of the pandemic really screwed up my drive to go out and shoot....I...
Read more
Events

It was no coincidence that it was scorching hot at the PCYC Gym in St. Kilda Melbourne, VIC today! Mebournians came in...
Read more
Pop Culture

After earlier details this year, Disney has finally confirmed that Disney + will be coming to Australia later this year.
Read more
Sneakers

The PlayStation Showcase did not disappoint. Offering up an insight into the premiere of God of War – Ragnarok.

The trailer was filled to the brim with familiar faces like Atreus. New ones as well, and of course Kratos brutally taking down his enemies. Blood? I’m pretty sure you asked for more to make this an instant classic.

The God of War – Ragnarok trailer also provided some insight into the story to come. Being able to see Father and Son team back at it again through a rigorous quests and enemies. The deep story which can only result in joy by conquering in flames for what may be the end of the Nine Realms.

How this all turns out is our guess but definitely an anticipated title for PlayStation.

Sony has revealed Insomniac Games is working on Marvel’s Spider-Man 2. The trailer for most leaving us in “Awe.”

Playing Spider-Man on PS4 loving every minute of it. Making a sequel was not going to be an easy task to take on. What we can expect from Peter Parker and Miles Morales’ latest team-up? Team up battle system?

So many questions that need answering is VENOM friend or foe? We will keep you posted stay close to this story.

If you don’t know this is one of the most phenomenal Star Wars games to grace a platform. A long awaited remake release for many fans to be able to play again from its humble beginnings.

Star Wars: Knights of the Old Republic is set 4,000 years before the events of the original trilogy. Introducing a new story of new heroes and villains in an epic struggle for the fate of the galaxy.

And it’s a console exclusive on PlayStation 5 at launch.

You know the game you know the story, If you haven’t met my mates Michael, Franklin, and Trevor. Bringing us back to Los Santos paving its way by looking better then ever.

Unfortunately being delayed until March 2022 with no definite release announced. This will mark the 3rd console it will be released on spanning almost a decade.

Our first teaser from Insomniac Games and while they capitalize on the success of Spider-Man 2. It gives us a great insight into what we could expect and how game-play could look like.

Unfortunately there wasn’t any in-game game-play for us to dissect over. But does certainly have the right Hero of sorts out of Marvel’s mutants i believe.

And because there was no release date and still in early development expect this title later in the year maybe to grace us before Christmas?

Keep you posted and watch this space.

Giving us a glimpse to see what titles to expect over the year and heading into the Christmas period.

Plenty to look forward to and to stay up to date, make sure you sign up to our newsletter. For previous PlayStation articles, click here and for other Pop-Culture features, click here.