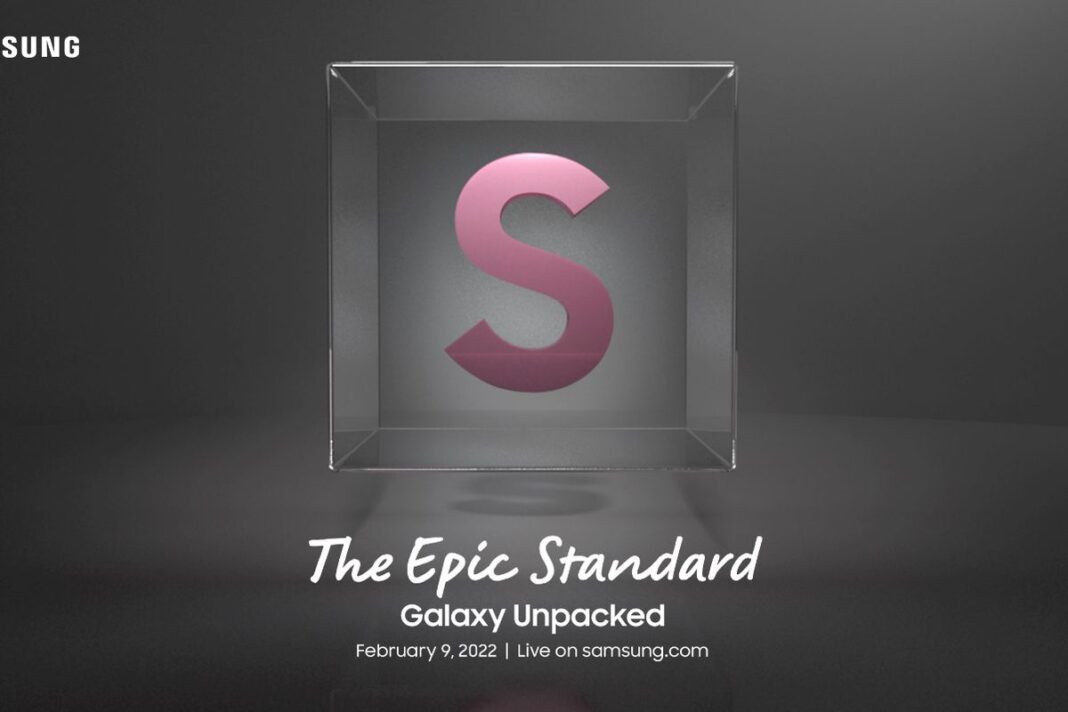 Chase Shiel and The Collab Club team up with the Royal Children's Hospital Foundation to give children the greatest gift of all:...
Read more
Pop Culture

Could Rush Hour 4 be on the cards? From what we have seen earlier today, it appears Chris Tucker has posted on...
Read more
Events

Over 850,000 hectares of bush have been reduced to ash and more than 100 homes already destroyed. The Rural Fire Service (RFS)...
Read more
Pop Culture

Ok SHIELD fans, its been a while since Season 6 ended and we have all been waiting for the final season to...
Read more

As always, Samsung is always first off the ranks each year with their flagship phone series announcement and this one has not disappointed.

Samsung has announced the next generation in their Galaxy series with the Galaxy S22, Galaxy S22+ and Galaxy S22 Ultra all announced earlier this morning (AUD time). All this took place during the hour-long Galaxy Unpacked event that served as our official introduction to the new products. Of course, if you’ve been keeping tabs on rumors surrounding the Galaxy S22 and Galaxy Tab S8, Unpacked didn’t reveal many surprises, though it’s still good to get the official word straight from Samsung.

If you feel like sitting through the entire Unpacked event, here it is for your viewing pleasure

So here is a quick overview of what was announced at the event this morning.

Galaxy S22 Ultra: The highlight of the lineup is the Galaxy S22 Ultra, which adopted many Galaxy Note features, as had been anticipated. There are camera improvements here, too, such as a clear lens that cuts down on glare and lens flare and 45W charging.

Galaxy Tab S8 Ultra: The Galaxy Tab S8 Ultra is the crown jewel of Samsung’s tablet lineup, and it could finally give Samsung a formidable competitor for Apple’s iPad Pro. You get a 14.6-inch screen, included S Pen and dual front cameras for video calls. People who’ve invested in other Samsung devices will appreciate the interoperability of the Tab S8 Ultra.

All three phones have glass back and front for improved durability, 5G compatibility, and screens with a variable refresh rate of up to 120Hz and greater peak brightness than before. Samsung is guaranteeing the S22 phones will support at least four generations of Android software updates, and as part of a partnership with Google is including a custom version of the Duo video calling app that will allow screen sharing and synchronised media playback akin to Apple’s SharePlay.

The new Samsung range is due to hit Australian stores on March 4th while pre-orders are open now via Samsung Australia’s website if you feel like buying one outright.

Let us know what you think about the new range? Is it an improvement overall the previous generation?