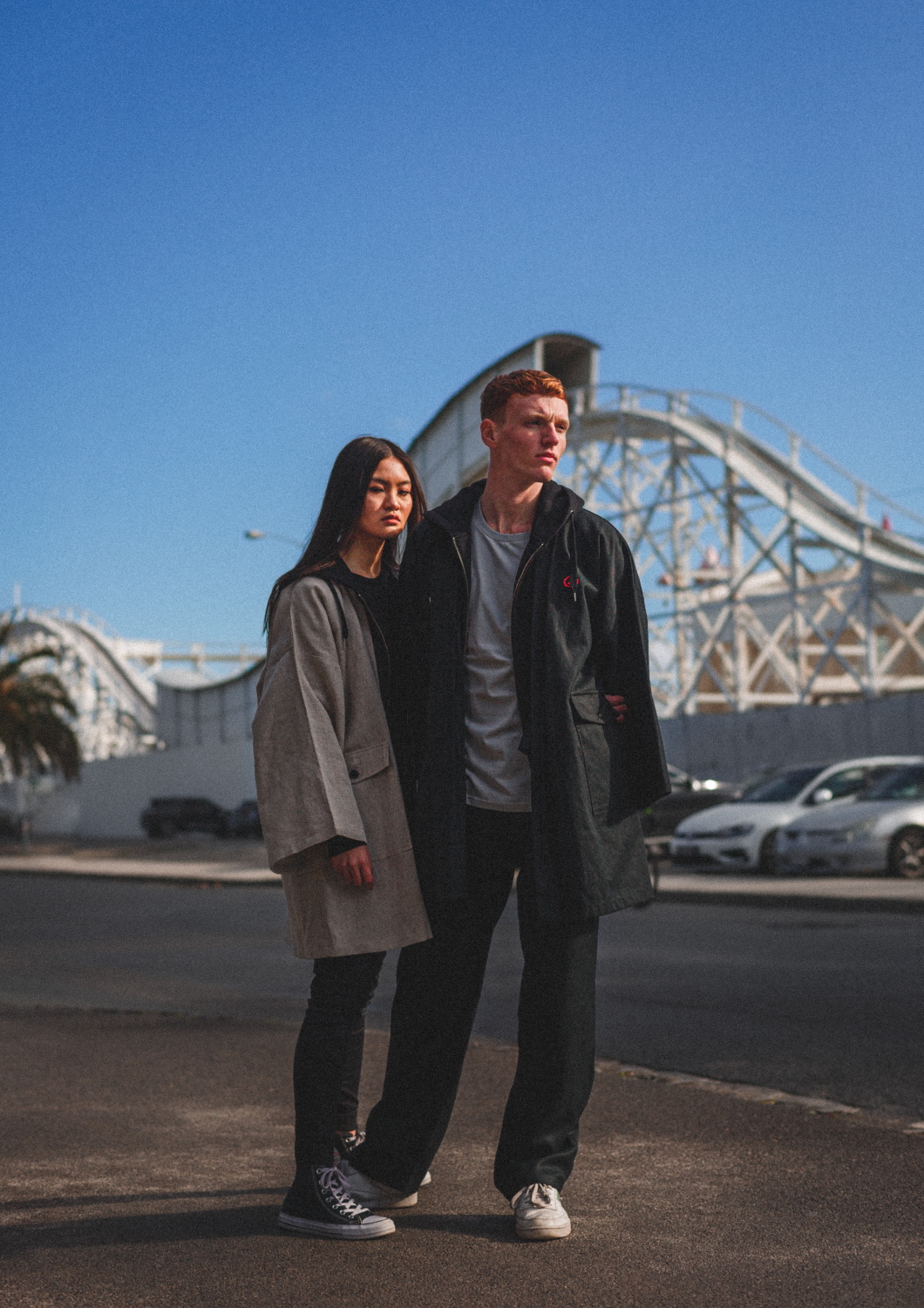 G-SHOCK will be releasing its first ever Toughest Smartwatch, the GSWH1000 G-SQUAD PRO, powered by Wear OS by Google™. The GSWH1000 is...
Read more
Events

Culture Cartel is a street culture event in Singapore. From ART to TOYS to TATTOO to FASHION, it’s time for Singapore and...
Read more
Pop Culture

A few weeks ago, we reported that HBO Max has finally picked up the Snyder cut for Justice League which will dive...
Read more
Fashion

Kodama Apparel has officially launched Its ‘Shogun unisex overcoat’ in the black colourway for online pre-order.

The Pre-Order is open until 3rd November 2019. You can be the first to wear this piece before its official release date in late December 2019.

“I was inspired by the samurai era and wanted to create something you could easily layer with your hoodies and t-shirts” says designer and founder of Kodama Apparel, Natsuko Kondo.

Pockets are finished with biodegradable buttons made from a nut-based material, usually known as vegetable ivory.

Contrast logo leaves a subtle touch to the brand’s concept.

“It’s actually a shape of the buds of a cypress tree, which you find a lot in Japan,” Kondo explains, “it represents the essence of respecting your environment and passing it on to the next generation.”

Locally made in Melbourne and eco-friendly, this could be your next green statement piece.

After almost 2 decades in the business and with various collaborations with some of the biggest brands, the good people from Afew...
Read more
Pop Culture

That pesky video game plumber is back, but this time around he has teamed up with Tag Heuer for a collaboration that...
Read more