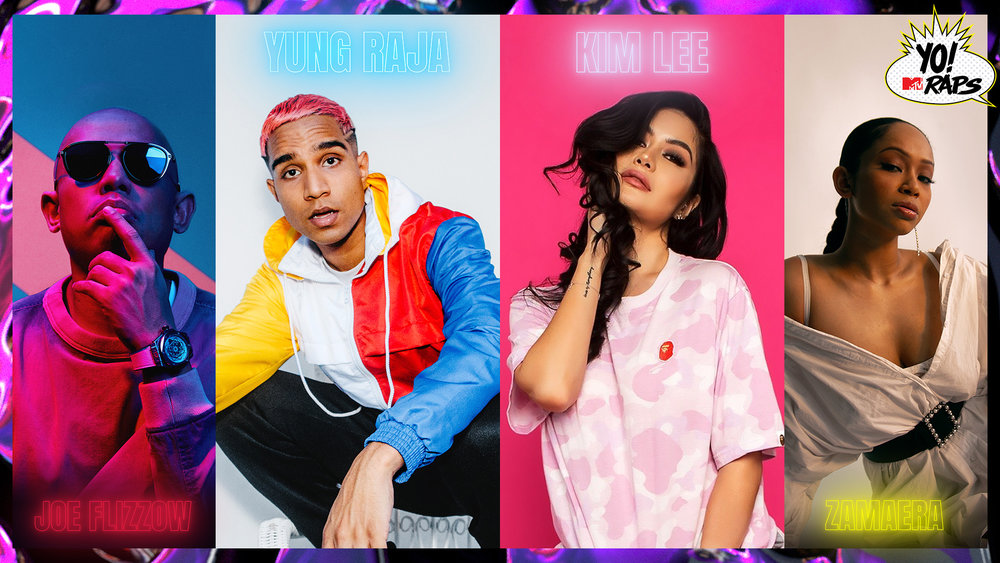 Next up in the fast moving world of JD Sports was the next Sydney store opening taking the tally of Sydney stores...
Read more
Pop Culture

Our boy and funny man Jimi Jackson is back again with his latest skit on 1st world problems of a kid on...
Read more
Sneakers

Hip hop fans in Asia have a lot to look forward to as MTV Asia’s “YO! MTV Raps” is about to kick off on the 15th of April to dish out tons of Asian attitude in an ultimate showcase of youth expression.

A reboot of the iconic hip hop show “YO! MTV Raps”, the series has been crafted as a diverse linear and digital offering across all of MTV Asia’s platforms. The intent is singular — celebrate the explosion of hip hop culture through an Asian lens on music, fashion and lifestyle.

Setting the stage are the hosts —global DJ, producer and model Kim Lee and Singaporean rapper and songwriter, Yung Raja. They are joined by segment presenters, winner of the ‘2018 MTV EMA Award for Best Southeast Asia Act’ Joe Flizzow as the ‘Cypher Boss’, while uber-cool rapper Zamaera takes her spot as ‘The Game Master’.

Over 30 hip hop artists from 11 countries have come together in “YO! MTV Raps”. The who’s-who in Asian hip hop are set to blaze a trail as the special guests in the series.

Head to the link below for all the updates and video clips:
http://www.mtvasia.com/shows/4tewpw/yo-mtv-raps