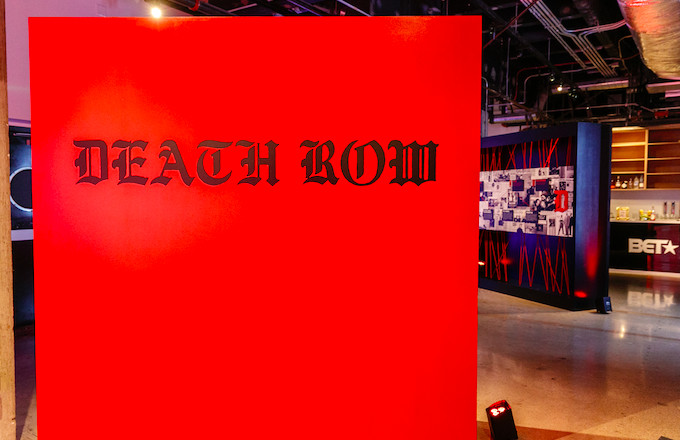 Adidas have announced a partnership with Beyoncé and her 3 year old brand Ivy Park. Beyoncé will sign on...
Read more
Sneakers

The NBA season continues to roll on and we keep seeing sneakers from the vault taken out for some fresh air and a run...
Read more
Music

Showtime presents Wu-Tang Clan: Of Mics And Men. The first trailer gives viewers a quick insight of the four-part documentary on one of...
Read more
Pop Culture

No Time To Die Official Trailer

That's right 007 fans, Daniel Craig is back for one last adventure as 007 in No Time To Die marking this the...
Read more

Thats right, you have read that title correctly. The toy company behind the likes of Mr Potato Head, My Little Pony & Transformers have acquired one of the biggest gangster rap labels, Death Row Records.

Hasbro reportedly acquired Death Row’s discography with the $4 billion purchase of Entertainment One, a multimedia company that has its hands in TV, Film & Music.

eOne (Entertainment One) became Death Row’s parent company when it bought the label’s catalogue for approx $280 million back in 2013, which was about 7 years after Death Row declared bankruptcy.