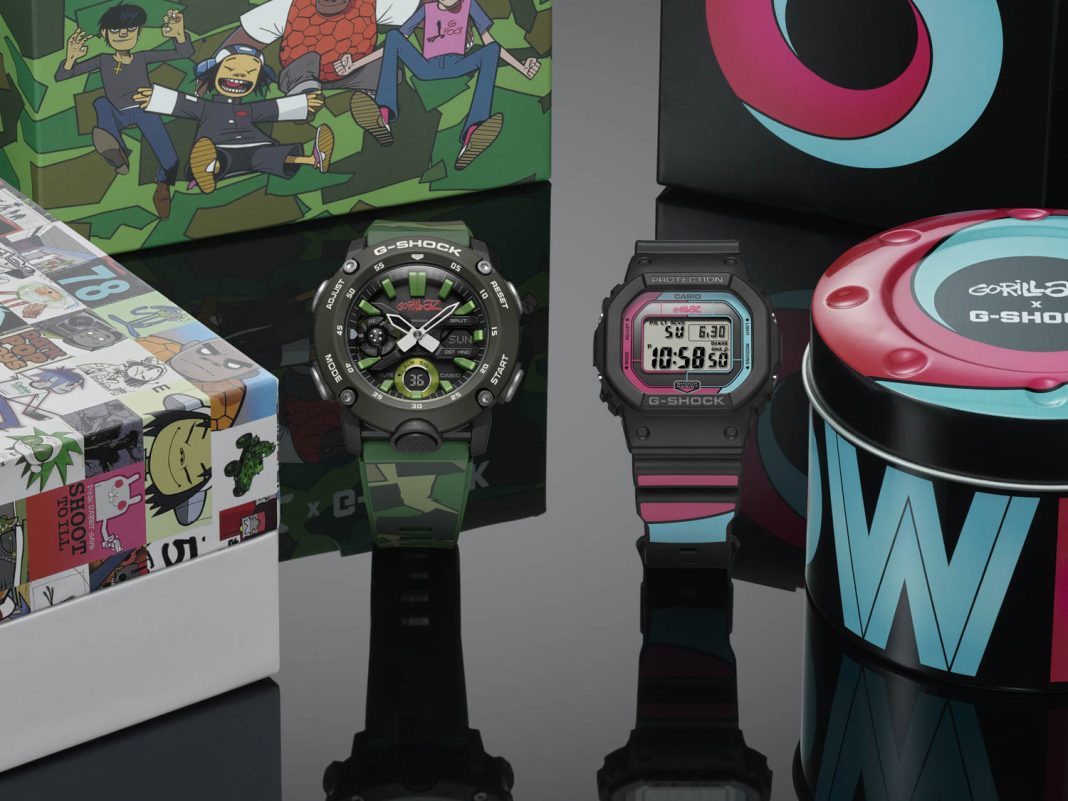 YouTube sensation Jimi Jackson doing another Australian tour, but this time around it will be MASSIVE! Last time Jimi Jackson was in...
Read more
Sneakers

"I just love Air Maxes. They have been an iconic sneaker in my life since I can remember.Air Maxes has always been my...
Read more
Pop Culture

Netflix has dropped the full trailer for Marvel’s “The Punisher” Season 2 which hits Netflix on Friday the 18th January 2019.
Read more
IMTJS

The world-famous British virtual band the Gorillaz collaborates again with G-SHOCK. They first collaborated with in 2018 which resulted in a series of special videos that made waves, featuring father of G-SHOCK Kikuo Ibe guesting and interacting with the members of Gorillaz (2D, Murdoc Niccals, Noodle and Russel Hobbs).

G-SHOCK models GW-B5600GZ and GA-2000GZ are designed with the motifs and colours inspired by the Gorillaz album covers. Both will come in special packaging that matches the respective colors of the watches, showcasing two collaboration models that richly evoke the world view of Gorillaz.

The new GW-B5600GZ is the square-shaped GW-B5600 digital watch with Bluetooth® communication and solar-powered radio control. The watch features a black watch face, and the band features a combination of pop blue and pink inspired by the hues from the latest Gorillaz album “NOW NOW.” The message “NOW” floats onto the display whenever it is illuminated with the LED backlight.

The official release for both G-SHOCK x Gorillaz collaboration models will be tomorrow the 21st of September. Make sure you check out your local G-SHOCK retailers before stocks all run out.