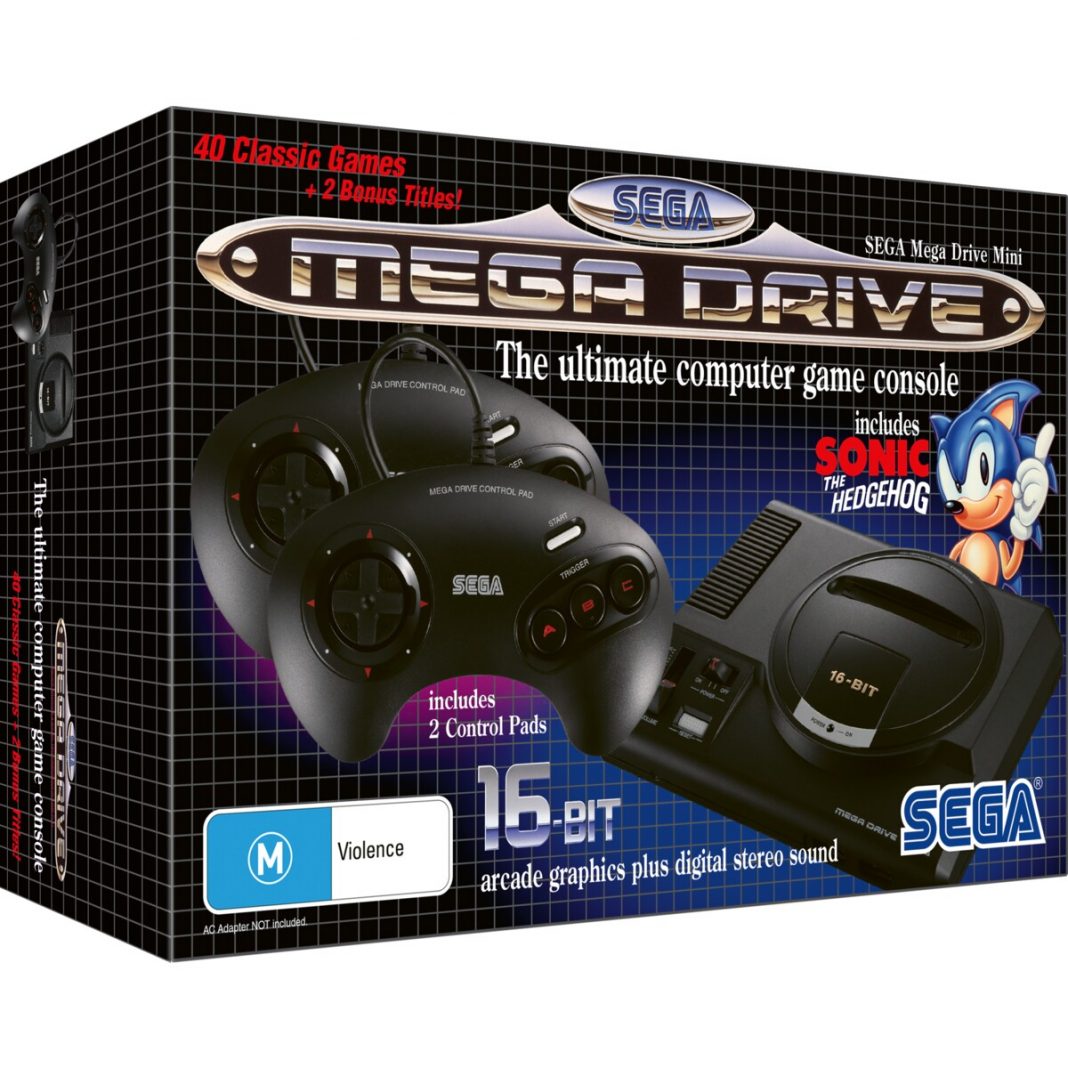 Who doesn’t like hot fresh Donuts? The good people over at Butter Sydney are celebrating their 3rd Birthday...
Read more
Technology

FIFA 21 launches worldwide on 9th October 2020 for PC, PlayStation 4 and Xbox One. But if you pre-order the FIFA 21...
Read more
Pop Culture

Fast forward to 2069. What happens to the world then? G-SHOCK Singapore has partnered with local contemporary artist,...
Read more

The Mega Drive Mini is almost here and just like Nintendo and Sony before them, they’re ready to release their take on the Retro Mini Consoles.

Sega isn’t a stranger when it comes to releasing retro consoles. In fact, they’ve been releasing them well before the Nintendo and Sony first-party offerings. They were partnered with AT Games at the time and they weren’t good at all, plagued with bugs and a lack of decent game titles. This time round they’re partnering with M2 who are well known for their awesome ability in emulating and porting games.

Sega have been handing out review copies to the media, and the reviews look very promising. From the quality of the unit and the attention to detail to the original Mega Drive. The games run really well from what we’ve seen and the User Interface is done well. If there was anything to nit pick at, it would be the 3 button controllers which have been bundled in with the unit. While constructed well, it would have been nice to get the 6 button version for games such as Street Fighter II.

The Mega Drive Mini hits our shores on September 19th and retails for $139.95 and will come with 42 games which contains some of the best titles Sega could offer from the 16-bit generation.

For many years, there have been many attempts to get an Uncharted movie off the ground. For those living under a rock,...
Read more
Sneakers

Limited Edt and adidas Consortium teams up to deliver its innovative take on the adidas Equipment (EQT) Race Walk. This collaboration was...
Read more
Sneakers

KangaROOS is back with another limited edition release from their ROOS UNITED project. KangaROOS worked with Kish Kash and Sneakerqueen and used the Ultimate...
Read more
Sneakers

Another year, another Google Pixel phone launch. This time around we have on deck the Google Pixel 6 and Pixel 6 Pro....
Read more