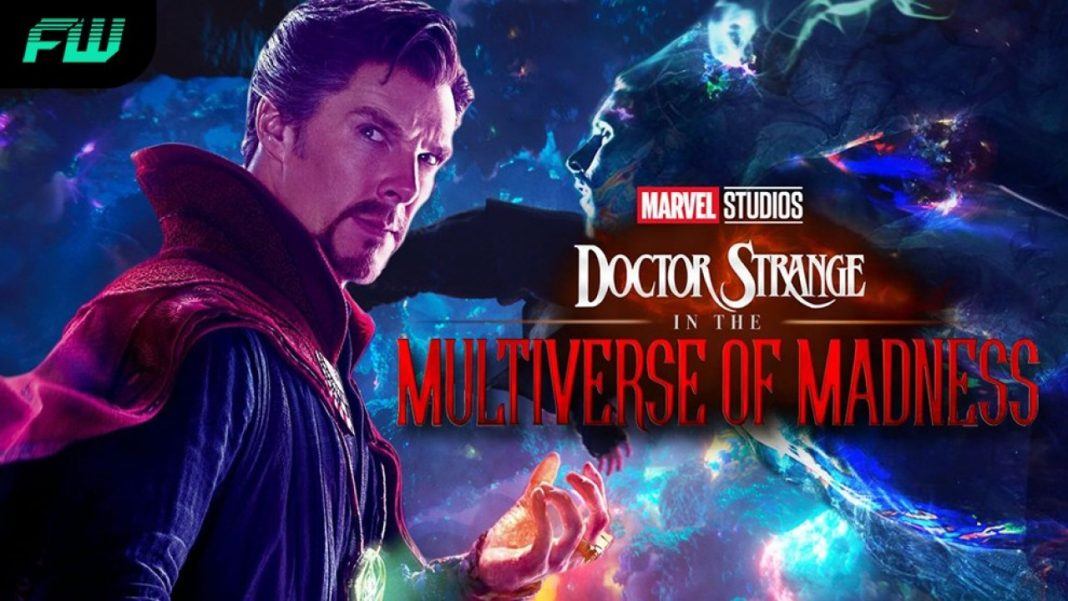 No Time To Die Official Trailer

That's right 007 fans, Daniel Craig is back for one last adventure as 007 in No Time To Die marking this the...
Read more
Sneakers

40 Years of Rocky: The Birth of a Classic, is set to debut on Apple TV/iTunes from June 9th which will delve...
Read more

About a month later, it was reported via Comicbook.com that Sam Raimi (Spider-Man, 2002) had been added to direct the upcoming sequel while Marvel Studios never officially confirmed this, until now!

Comicbook.com reported while on a conference call with them and other journalists, Raimi was asked about the scene in Spider-Man 2 where Doctor Strange’s name is dropped. Raimi went onto then confirm that is is indeed working on the sequel after mentioning his adoration for Doctor Strange as a kid growing up.

Production on Doctor Strange 2 was meant to kick off in a few weeks, however with the Covid-19 situation, Marvel Studios & Disney have paused all productions & delayed the entire phase 4 slate of the MCU.

Doctor Strange in the Multiverse of Madness is due to hit cinemas in November 2021.

ASICS is pleased to announce the official launch of the 'ASICS Collective' collaborations initiative. A gathering of creatives and like-minded individuals who...
Read more
Sneakers

A watershed moment in my life as a collector happened in 2014 when I first moved to Australia. Finally, I lived in...
Read more