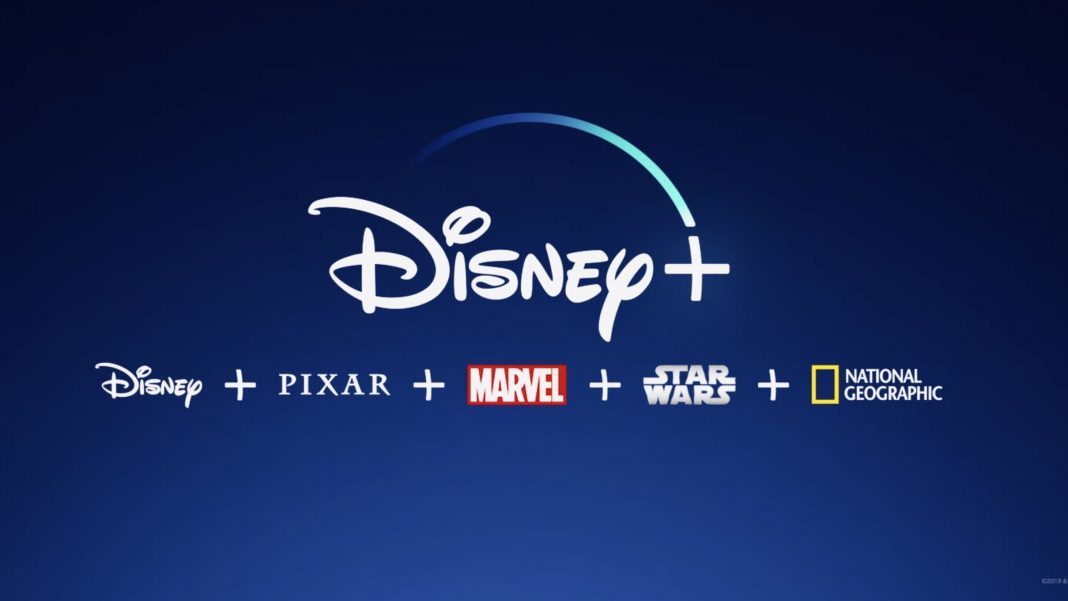 Its been confirmed that a new Star Wars series has been picked up for Disney+ which is add it to the lineup already confirmed of The Mandalorian, Obi-Wan Kenobi (staring Ewan McGregor) and a Rogue One Prequel.

The new series comes from Leslye Headland, the creator of the hit Netflix series Russian Doll. While the plot of this new series is very much underwraps, sources close to the project have confirmed that the show will have a female focused plot.

The news comes after Disney+ confirmed a third season of The Mandalorian is in the works for 2021.

What do you think of this one? Who will it involve? Let us know what you think