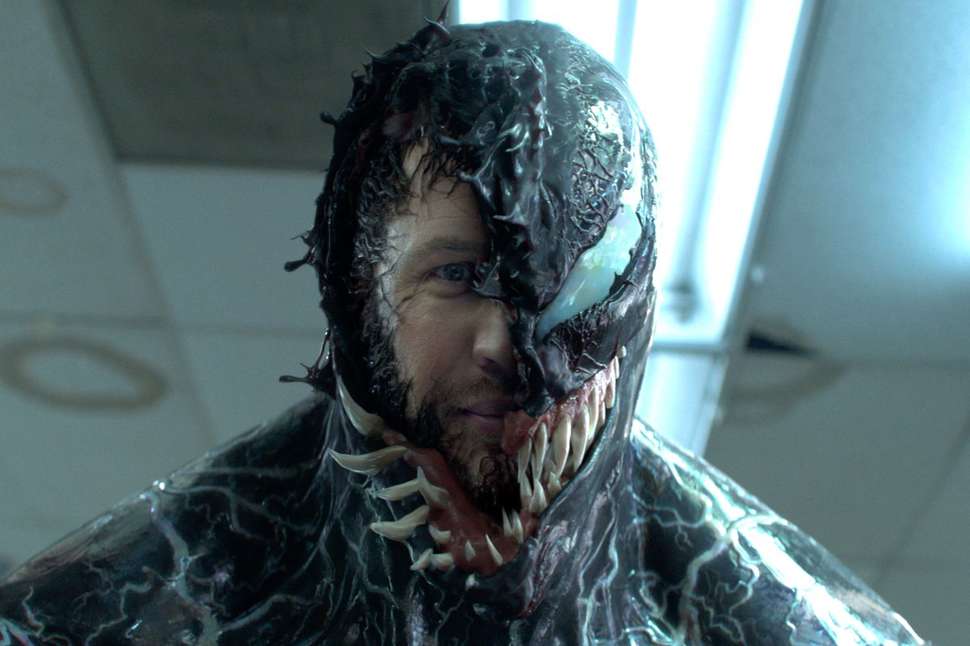 Saucony x Up There “Doors To The World”

Thats right Venom fans, we now have an official title and a release date for the sequel to the 2018 hit

Variety Magazine confirmed today that Venom 2 is dubbed Venom: Let There Be Carnage and the release date has been set of June 25, 2021. While there hasnt been any official reason to the delay in the movie, we all know due to the ongoing COVID-19 pandemic alot of movies have been pushed back to 2021.

Tom Hardy is back as Eddie Brock and is joined by Woody Harrelson as Carnage, Michelle Williams as Anne Weying, Naomie Harris as Shriek & Reid Scott as Dan Lewis. The sequel is directed by the famous actor/producer/ Andy Serkis (Black Panther, Lord of the Rings) who made his directional debut back in 2017 with Breathe.

Let us know what you think Venom fans? Are we looking forward to this one?